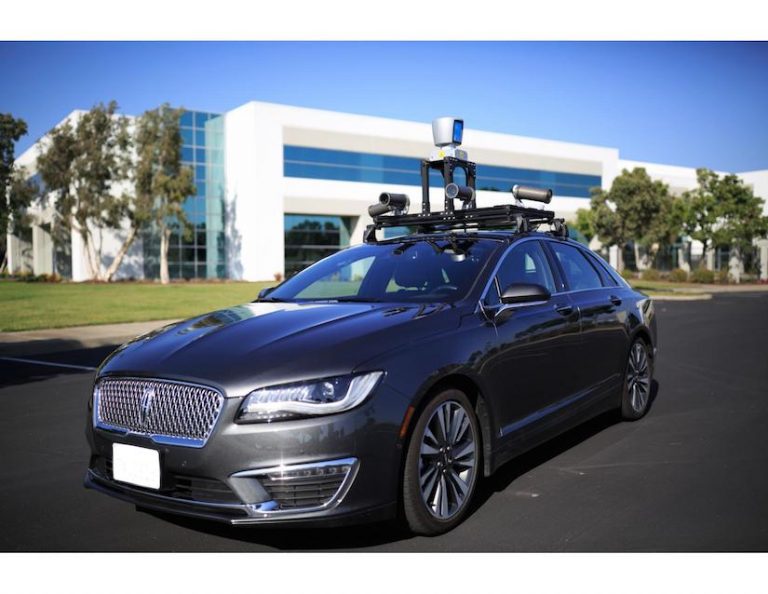 Self-driving car technology startup Pony.ai has raised an additional $102 million in an extension of its $112 million round in January to accelerate expansion into low- and medium-volume autonomous vehicle deployment.

The additional money from the Series A1 round came from Green Pine Capital Partners, CMC Capital, Redpoint Ventures China, Hong Kong businessman Adrian Cheng and Delong Capital. According to VentureBeat, the money was raised on a valuation near $1 billion.

Founded in 2016, Pony.ai is building level 4 autonomy technology, a grade of self-driving car technology that delivers “fully autonomous” navigation designed to perform all safety-critical driving functions and monitor roadway conditions for an entire trip. That level is not full autonomy, which is level 5, but it means that the vehicle using it can fully drive itself while retaining a steering wheel and requiring human assistance in some scenarios.

Although little-known in the west, Pony.ai was founded by former engineers from both Google X (now Waymo LLC) and Baidu Inc. It’s rapidly moving ahead with its abilities, having launched its first on-road ride-hailing program in February involving self-driving vehicles navigating a 2.8-kilometer route in Nansha, a district in the Chinese city of Guangzhou.

In the five months since it has started testing its tech on-road, the company has continued to advance. It obtained a T3 autonomous vehicle testing license for Beijing in June, which allows it operate vehicles on 105 kilometers or 65 miles of designated roads.

Reflecting its ambitions even further, the company said it was planning, subject to regulatory approval, to start rolling out robotic taxi services across China by the end of this year. That by itself places it up with Waymo, which started offering commercial driverless ride-hailing service in Phoenix, Arizona, in May.

“I truly believe the next major challenge for autonomous cars will be small and medium scale deployment – this is an absolutely critical step to validating the system’s overall stability and reliability,” Pony.ai chief executive officer James Peng said in a statement.

The company didn’t mention any plans to deploy its technology in the U.S., but it has a research facility and a testing license in California.