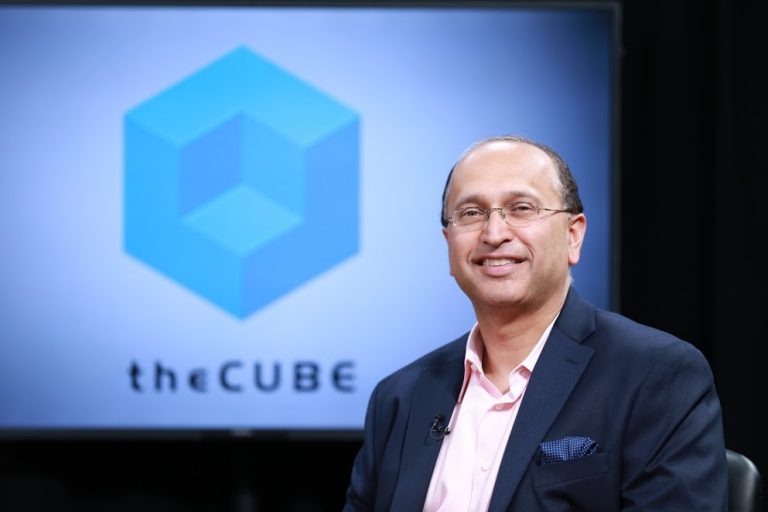 50 years on, Mayfield looks toward an AI, blockchain and silicon future

Next year, the Mayfield Fund LLC will celebrate a milestone not commonly seen in Silicon Valley: It will celebrate 50 years in the investment business, having been founded well before most of the largest technology companies today became market drivers.

The company has parlayed its nearly half-century of experience, with investments in firms such as Genentech Inc. and Compaq Inc., into its major position today that includes a 15 early-stage fund of $400 million and a growth-stage fund of $125 million.

The firm’s investment philosophy has changed little over the years. “My strong belief is people make products; products don’t make people,” said Navin Chaddha (pictured), partner of Mayﬁeld Fund. “The people we bet on are climbing new hills, and our job is to figure out whether these are going to become real hills or just vaporware.”

Chaddha spoke with John Furrier, host of theCUBE, SiliconANGLE Media’s mobile livestreaming studio, at theCUBE’s studio in Palo Alto, California. They discussed the future impact of artificial intelligence and machine learning in fields such as cybersecurity, the role of emerging blockchain technology in peer-to-peer computing and the way silicon is becoming a hot commodity again.

Focus on AI and cybersecurity

Mayfield is taking a close look at a number of emerging tech areas such as AI, machine learning and blockchain, according to Chaddha. His firm’s more recent AI investments have tracked with new developments in the cybersecurity space.

The fund participated in a new round of financing last month for Balbix Inc., a security solutions provider that uses predictive models to measure threats. Last week, Thoma Bravo acquired a significant stake in Centrify Corp., an identity and access management company for which Mayfield had also been an investor.

Blockchain impact will emerge over time

Mayfield’s partners have also been closely watching developments in cryptocurrency. The first five or six years after the introduction of bitcoin in 2009 saw a period of rampant speculation in the new digital currency. The emergence of smart contracts from Ethereum and other platforms has opened a new era of trust and consensus-based peer-to-peer computing that will drive blockchain adoption, in Chaddha’s opinion.

The Mayfield investor believes that the true emergence of the blockchain industry will take one or two decades to play out. “There was some hype on the prices of bitcoin, Ether and all the other cryptocurrencies going up,” Chaddha said. “But the real companies and the real applications still have to be built.”

Has Mayfield made its own bets on blockchain companies? Chaddha is coy, but allows, “We have a few in stealth, and you’ll be hearing soon about them.”

Another area of interest to Mayfield is new developments in the areas of silicon and processor research. The firm is an early investor in Fungible Inc., which was launched last year by Pradeep Sindhu, the founder of Juniper Networks Inc., and Bertrand Serlet, the former software engineering leader at Apple Inc.

Fungible is addressing concerns about the slowdown in Moore’s Law, the decades-long doubling of transistors on chips every couple of years, by building a full-stack silicon and software solution. “In the post-Moore’s Law era, there’s a lot of innovation that is happening, and silicon is again in vogue,” Chaddha concluded.

Here’s the entire interview, part of many CUBE Conversations from SiliconANGLE and theCUBE: