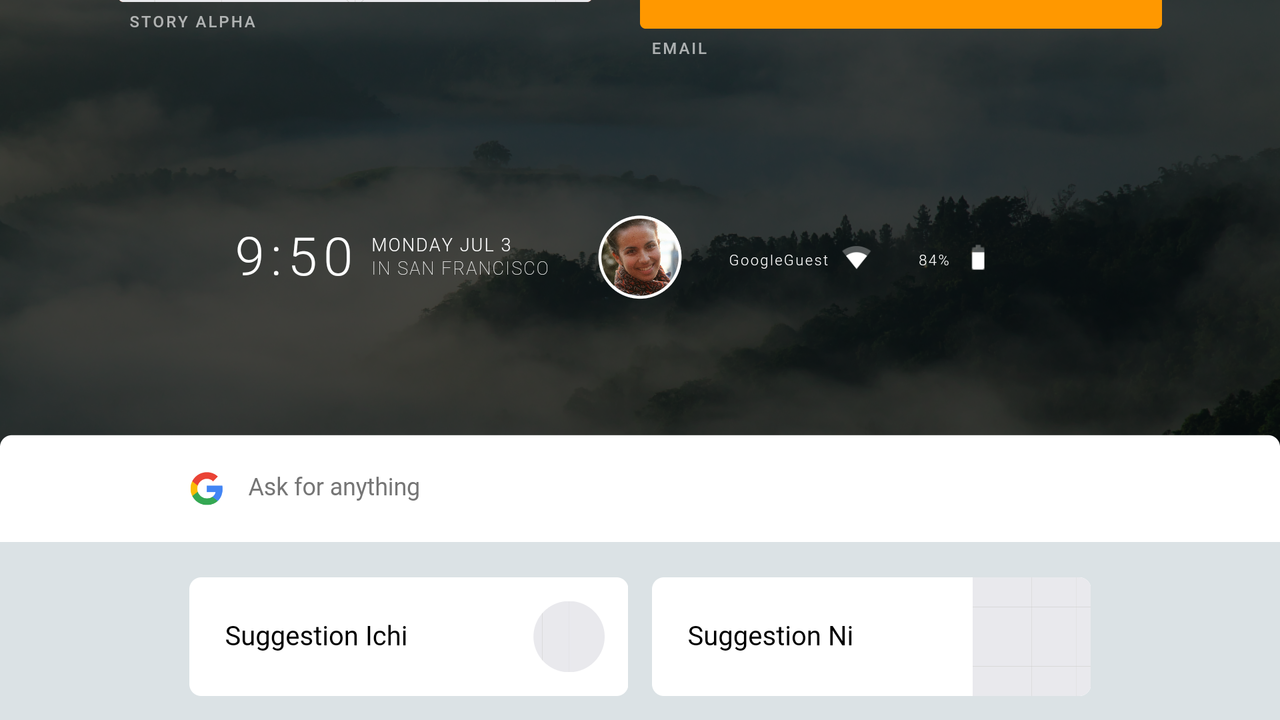 More details are emerging about Google LLC’s secretive, experimental operating system Fuchsia, which is said to be a potential replacement for its Android OS.

In a report thursday, Bloomberg said Google has a team of 100 engineers working on the project. Sources told the publication Fuchsia could one day be used to power all of Google’s devices, including its Pixel smartphones and Google Home speakers, as well as other devices that currently run on Android or Chrome OS.

Details of Fuchsia first emerged in August 2016, when code for the OS popped up on Google’s open-source GitHub repository. Google never revealed what its intentions are for Fuchsia, but documentation posted alongside the code provided some insights into its purpose.

The main difference between Fuchsia and Android is that the new OS is not based on the Linux kernel. Instead, it’s based on a kernel called Zircon, formerly known as Magenta, which was developed in-house by Google and is aimed at “modern phones and modern personal computers,” according to the company.

Because Fuchsia is written using the Flutter software development kit, parts of it can be run on an Android device, as demonstrated by Ars Technica in 2017. In a test, Ars engineers showed off how it looks on such a device (pictured), revealing how it completely redesigns the main home screen as a big scrolling list. It includes a profile picture, the user’s city, the date and a big battery icon at the center of the screen, as well as “Story” cards and a list of recent apps.

Another 2017 article from Digital Trends revealed that Google has also made Fuchsia compatible with Apple Inc.’s Swift programming language, though it’s not clear why.

Google still hasn’t said why it’s building Fuchsia, but Bloomberg’s sources said the company eventually hopes to run all of its devices on the same operating system. Ars Technica had an interesting theory, noting that Android was originally designed as an operating system for cameras. Google later repurposed Android for smartphones in response to Apple’s iPhone, but that decision has created many problems for the company.

“With Android, Google is still chained to decisions it made years ago, before it knew anything about managing a mobile OS that ships on billions of smartphones,” Ars Technica’s Ron Amadeo wrote at the time. He said the two main problems include rolling out updates across third-party devices and a lack of focus on a smooth user interface performance. Fuchsia would presumably help to fix these issues.

Fuchsia is still some years away from readiness, but Bloomberg’s sources said the engineering team wants to embed the OS within Google’s smart home devices in three years’ time, and within PCs and smartphones during the next five years, ultimately replacing Android.

But this roadmap is far from concrete. Google later told CNET that there’s no official five-year plan, as its Chief Executive Sundar Pichai has yet to sign off on it. It added that Fuchsia is just one of several “experimental open-source projects” that it’s currently working on. Still, Bloomberg said Pichai is believed to be very supportive of the project.

Google would need to address a number of issues before dumping Android. The main concern is its relationships with third-party smartphone manufacturers that rely on Android. Fuchsia would also give Google tighter control of things such as the security of devices and people’s personal information, which could have unforeseen consequences for its advertising business, currently its main source of revenue.