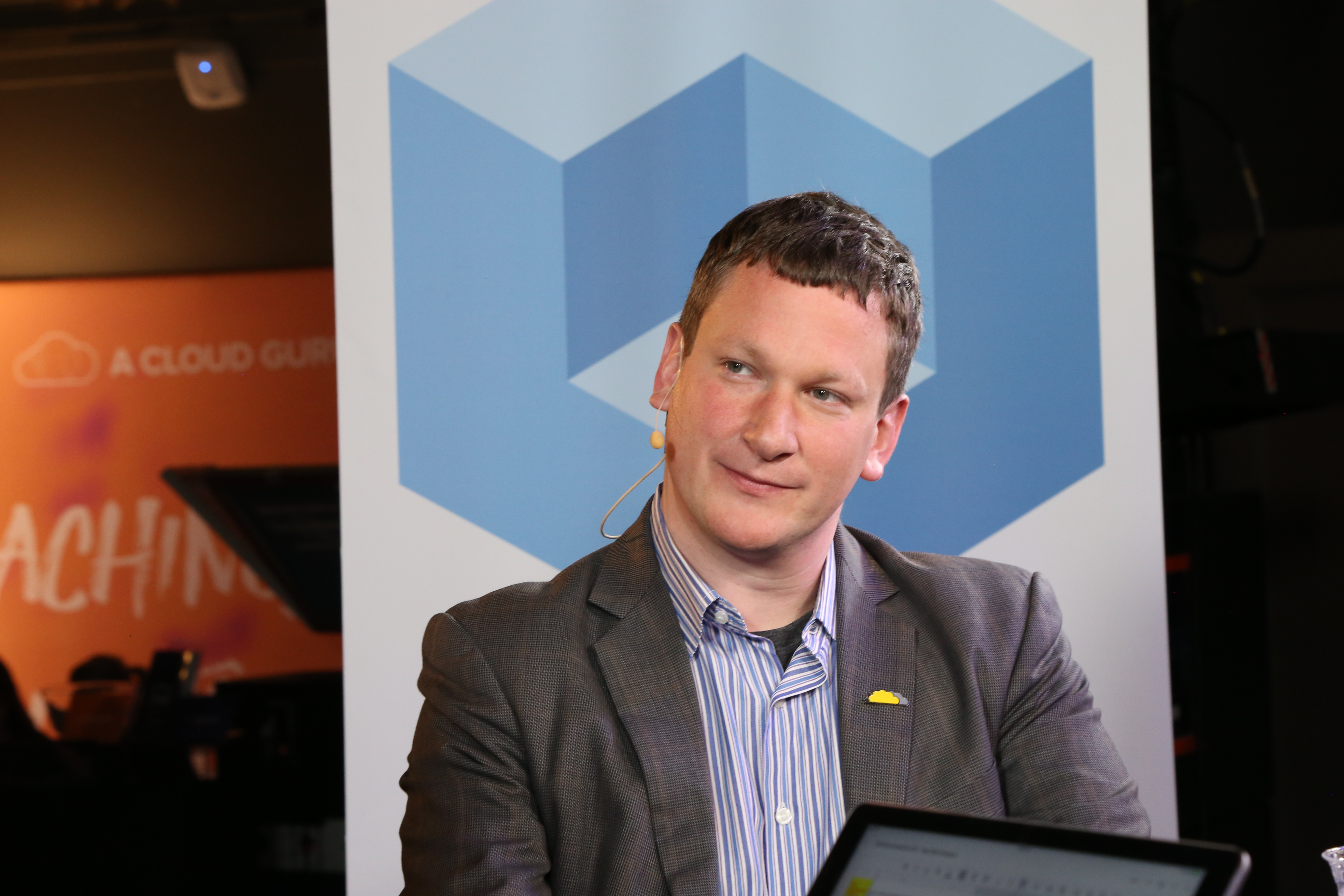 We’re in the wee hours of serverless computing. There’s no dog-eared bible to turn to, but we might nab some how-to notes from heavily invested vendors and practitioners. At least we can discern some of the quickest routes to serverless for those impatient to capture the cost-cutting benefits of this modern model in dynamic, cloud-computing allocation.

“The consensus that has emerged so far is that everyone else is doing it wrong,” said Corey Quinn (pictured), cloud economist and editor of the newsletter “Last Week in AWS.”

In other words, there is no consensus in the growing serverless community in terms of undisputed best practices. An observer of offerings from competing vendors and open-source bodies, and real-world deployments may point to the low-hanging fruit, though. For starters, jumping around to different providers and adhering to cloud agnosticism are not the shortcuts to serverless, Quinn pointed out.

That naturally gives AWS a tremendous competitive advantage in the space with its Lambda serverless offering. That’s because most customers wading into serverless already use AWS, Quinn pointed out.

“Building out serverless things on some completely different platform, you lose the event source mapping,” he stated. “It’s not just about ‘run the code.’ It’s about how it ties into what’s happening as data flows through your infrastructure. How does it interface with your existing applications?”

Customers should beware of “cloud agnosticism” marketing in serverless tech, though. It’s something of a myth when examined on a per-workload basis, and it requires the building of abstractions that would come prefab through a single provider, according to Quinn. It slows feature velocity, “and all I’m buying with that is an optionality I likely will never use,” he concluded.

Here’s the complete video interview, part of SiliconANGLE’s and theCUBE’s coverage of ServerlessConf: