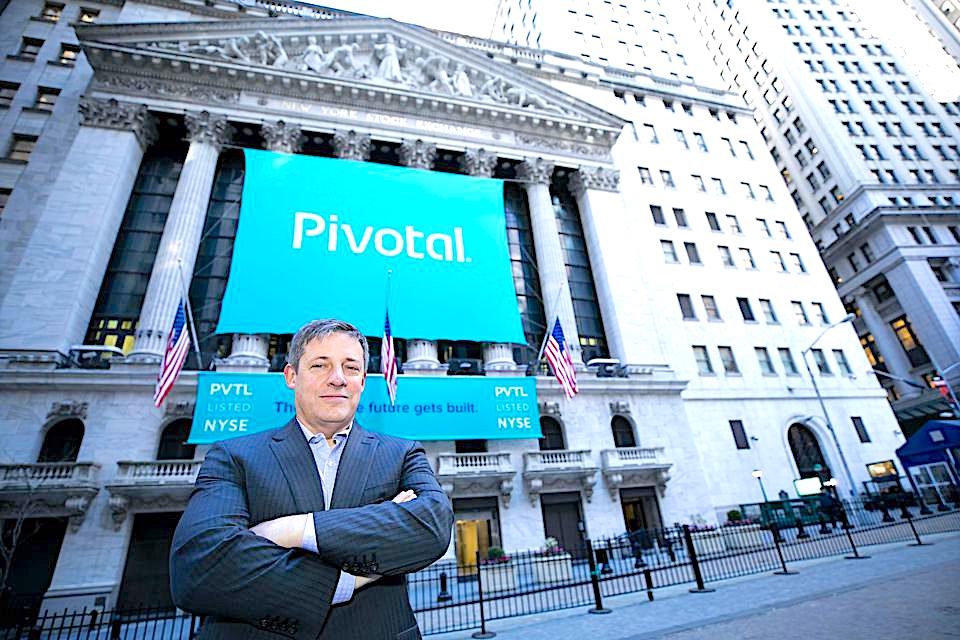 Pivotal Software Inc. must be wondering what it did wrong today after seeing its share price plunge by more than 25 percent in after-hours trading.

The stock drop came after beating Wall Street’s estimates on both earnings and guidance in its second quarterly earnings report since going public in April.

The company added that its subscription revenue, which is viewed as a steadier and more predictable and profitable income stream than traditional software licenses, came in at $97.5 million in the quarter, beating analysts estimates of $93 million.

It’s not immediately clear why Pivotal’s stock plummeted so far and so fast in the after-hours trading session, but CNBC speculated the most likely reason is that shareholders were simply hoping for much more than what the company actually delivered. Update: On Thursday, shares ended up falling 20 percent.

The price action might also have something to do with the somewhat unusual nature of Pivotal’s stock. The company went public on April 20, raising $497 million in its initial public offering. However, its parent company Dell Technologies Inc. still owns 70 percent of its shares and controls almost 96 percent of its voting power, which is a key caveat that may have helped prompted some of its investors to bail out after guidance only just beat estimates.

Despite today’s beating, Pivotal’s stock is still up around 30 percent since its IPO.