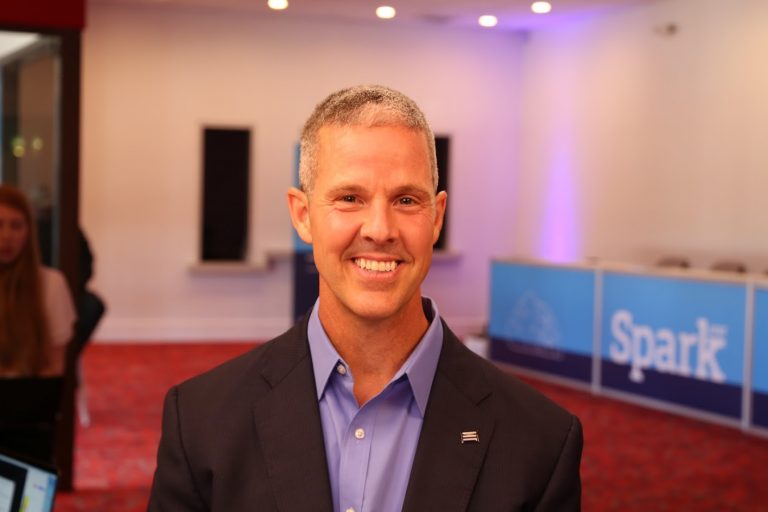 First responders get their own network, no throttling with FirstNet

Congested networks are more than an inconvenience for ordinary mobile-phone users. They can cost lives in natural disasters, terrorist attacks, and other situations that call for rapid coordination among emergency first respondents. A public-private initiative between AT&T Inc. and America’s public safety agencies aims to nix networking from the list of things to worry about in the case of an emergency.

“In major cities across america, police, fire, emergency and medical typically are on three different radio networks, and it’s very difficult for them to communicate with each other,” said Chris Sambar (pictured), senior vice president of corporate strategy at AT&T.

AT&T’s FirstNet initiative is rapidly signing up public safety organizations across the U.S. to its separate, purpose-built network just for first responders. Separate, dedicated hardware and software, and even special SIM cards for their devices, will allow them to communicate among each other with no friction — and absolutely no throttling.

Sambar spoke with Jeff Frick (@JeffFrick), host of theCUBE, SiliconANGLE Media’s mobile livestreaming studio, during the AT&T Spark event in San Francisco. They discussed FirstNet’s origins in the 9/11 Commission and how it will enable emergency workers to do their jobs better.

FirstNet says ‘no’ to throttling

Recently, a fire-fighting agency in California experienced major problems due to Verizon Communication Inc. throttling its data plan. “It was a commercial carrier, and commercial carriers have terms and conditions … sometimes they need to throttle usage if you get to a certain level,” Sambar said. FirstNet does not throttle services.

More than 2,500 public safety agencies across America have signed up for FirstNet, and the number is growing wildly. “They are signing up in droves. In fact, one of the problems we were having initially is handling the volume of first responders,” Sambar stated.

This past summer, responders at Washington D.C.’s annual 4th of July celebration saw first-hand the FirstNet difference. “The expectation is at the peak of the show, when all those people are there, you’re not really going to be sending text messages or calling people. The network’s probably just not going to work very well. We’ve all gotten used to that,” Sambar said. “This year, I had first responders that were there during the event sending me videos of the fireworks going off, something that never would have been possible before.”

Watch the complete video interview below, and be sure to check out more of SiliconANGLE’s and theCUBE’s coverage of the AT&T Spark event.