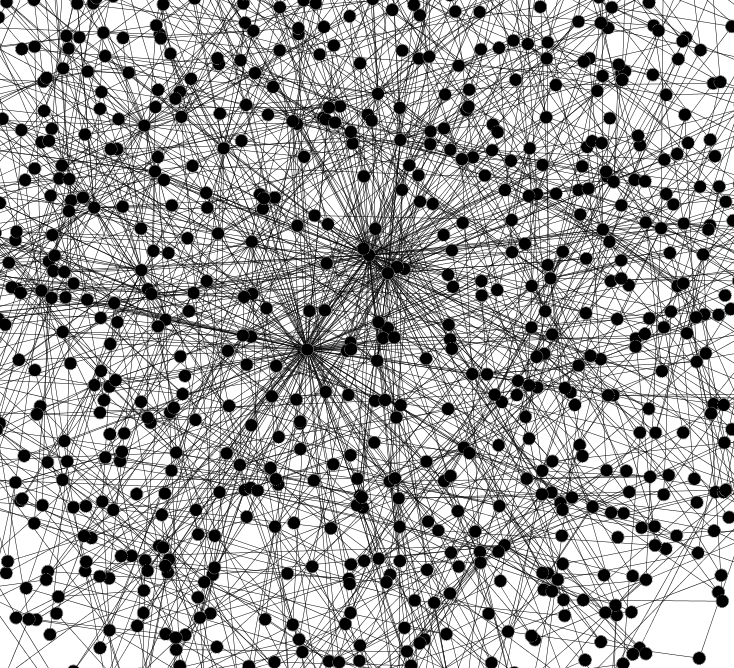 With latest release of its graph engine, TigerGraph bids for database mainstream

Graph databases are notable for their ability to manage complex relationships and navigate rapidly among elements to discover correlations that would take relational engines multiple resource-intensive “joins,” or combinations of columns from database tables, to identify. They’re particularly popular for applications such as recommendation engines because they can easily answer questions such as “show people who purchased this product who aren’t connected to me but who are connected to people within my friends network.”

Graph databases have unique storage requirements and query languages that aren’t compatible with relational models, though, and those factors have held back wider adoption. That’s one of the areas TigerGraph is addressing with release 2.2.

The company, which raised $31 million last year, claims its parallel architecture delivers up to 100 times the performance of competitors. In conjunction with today’s announcement, the company released a benchmark study showing that its engine delivers orders-of-magnitude better performance than competitors. It also posted the files needed to reproduce the benchmark tests on GitHub.

“TigerGraph is all about scaling horizontally and providing extremely fast queries,” said Todd Blaschka, the company’s chief operating officer. “We’re talking to customers who want to put hundreds of terabytes into a graph database. There is no way the others can scale to handle that.”

The new release features improved integration with relational data stores as well as with Apache Kafka, Amazon S3 and the Hadoop distributed file system, with Apache Spark integration in the pipeline. A new TigerGraph EcoSys GitHub repository will host additional open source connectors as they roll out. The expanded file system integration makes it easier for customers to “pull data out of the data lake, run it in TigerGraph and then put the results back into HDFS,” Blaschka said.

TigerGraph also now supports Docker containers and Kubernetes orchestration for portability across on-premises and cloud environments. Software containers abstract applications away from the underlying hardware so that they can run on any computing platform. The feature reduces the risk of cloud provider lock-in, the company said.

GSQL differs from other graph database query languages by focusing on computation more than exploration, Blaschka said. The language is similar in syntax to the familiar SQL query language for relational databases. Incompatibility with SQL is one of the factors that has held graph databases back from mainstream adoption. “If someone has Cypher and wants to take advantage of TigerGraph’s scale and lower cost, they can use the migration kit to execute Cypher queries in GSQL,” Blaschka said.