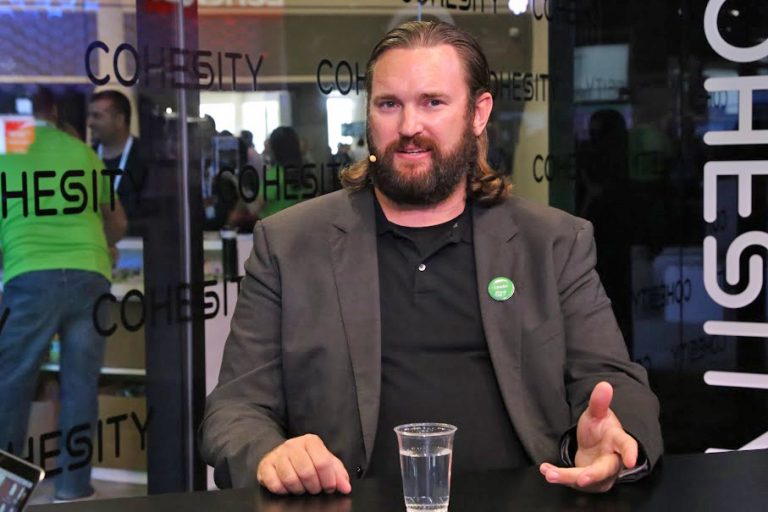 Why tech VCs invest in people, not ideas

Venture capitalists are regarded in Silicon Valley as the heroes of many of technology’s startup successes, bringing in money and expertise when entrepreneurs needed to develop original ideas or expand into larger markets. But it still comes down most of all to the entrepreneurs more than their ideas.

“What I’m really looking for is in investing more in the people than in the idea, because startups can always pivot,” said Patrick O’Reilly (pictured), partner at O’Reilly Venture Partners Ltd.

O’Reilly spoke with Stu Miniman and Rebecca Knight, co-hosts of theCUBE, SiliconANGLE Media’s mobile livestreaming studio, during the Microsoft Ignite event in Orlando, Florida. They discussed what qualities O’Reilly is looking for in potential companies in which to invest, as well as his thoughts on startups’ paths to software development. (* Disclosure below.)

The two tracks of software development

O’Reilly has personally funded nine startups in his career. Unlike many venture capitalists, O’Reilly prefers to focus on seed investment early in the startup stage. Typically, his initial investment is around $500,000.

When it comes to vetting potential investments, O’Reilly looks for people who are doing something exciting and wanting to make the leap from their proven idea to starting a legitimate business model. He likes going to conferences such as Ignite because he can see entrepreneurs in their booths, talking about their ideas to the public, as well as engaging in casual, hallway conversations.

“I think these types of events are really good to unlock hidden potential or things that people can tell you that you wouldn’t naturally have thought about,” O’Reilly said.

People typically come into software development in one of two ways. The first is on the Microsoft track, using a cookie-cutter approach, with an emphasis on getting certified on Microsoft languages, according to O’Reilly.

The other track is in open source, where developers learn a scripting language and typically look at what can be cobbled together to solve any issues that come up. There isn’t a lot of cross-pollination between these two tracks, according to O’Reilly.

“But now I see that with those walls kind of dissolving, people are willing to mix and match,” O’Reilly said.

This more tolerant position on development resources contributes to a culture of innovation, according to O’Reilly. As open-source platforms have birthed a new generation of software developers, it’s become easier to educate and standardize application makers in support of collaboration and speedier improvement cycles.

Such progress in the industry has O’Reilly excited about emerging trends for artificial intelligence and automation, as he readily seeks out more startups in need of assistance.

“On the developer operations side, I’m looking for people using AI to get away with repetitive tasks,” O’Reilly said. “I would love to see someone have a system where it’s like, ‘Hey, we’ve noticed 90 times this week this guy’s done this exact same thing, 99 percent the same way.’ Let’s automate that away. We’ve been really good in the space to treat infrastructure like code, and be able to tear things up.”

Among O’Reilly’s investments is Ziften Technologies, a startup providing infrastructure visibility and coordinated threat detection, prevention and response across endpoint devices in the cloud. It was Ziften’s advanced threat detection tool that attracted O’Reilly, because it offers deep integration with Microsoft Windows for endpoint monitoring.

In an upcoming release, he said, “it’s a creative use of AI now to look for just anomaly detections. These are things we haven’t seen before.”