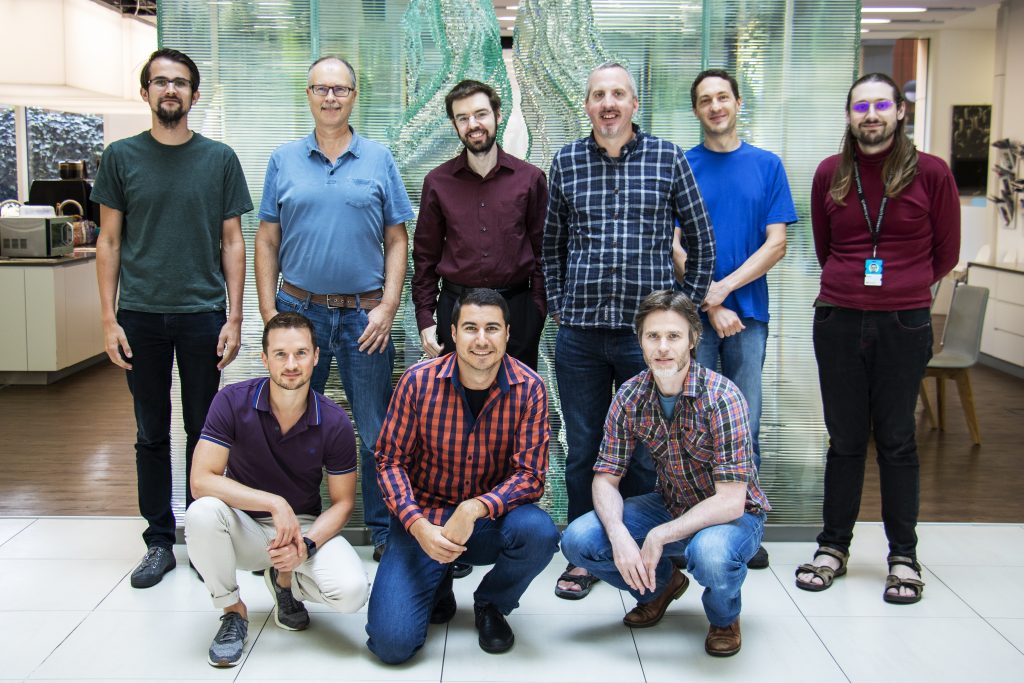 The company has made the code for the tool available on GitHub under the permissive MIT license, which allows free commercial use. The move to open up Infer.NET comes nearly 15 years after the first iteration of the software was developed at the company’s Cambridge, U.K. research lab.

Yordan Zaykov, an engineering lead with the team (pictured) behind Infer.NET, detailed the engine’s evolution in a blog post. He wrote that the software started its life as a research tool and has been used in the creation of hundreds of academic papers across fields ranging from epidemiology to forest conservation. Over the years, Infer.NET evolved into a scalable engine that Zaykov wrote and now helps process petabytes of data across different Microsoft services.

The engine differs from many of the other open-source machine learning tools out there. Infer.NET is designed to facilitate a “model-based” approach to building artificial intelligence software, which reverses the normal development workflow.

When working with a conventional machine learning tool, engineers typically find an existing AI algorithm and retrofit it to their project’s requirements. Infer.NET, in contrast, uses these requirements as the starting point. The tool enables engineers to express project-specific information as a model and uses the model to generate a new custom AI algorithm optimized for the task at hand.

This approach makes Infer.NET well-suited for projects that rely on large amounts of domain-specific knowledge. Moreover, the fact that the behavior of AI algorithms created with the tool is directly shaped by the model on which they’re based provides much-needed visibility into their inner workings.

“If you have designed the model yourself and the learning algorithm follows that model, then you can understand why the system behaves in a particular way or makes certain predictions,” Microsoft’s Zaykov explained in the post. “As machine learning applications gradually enter our lives, understanding and explaining their behavior becomes increasingly more important.”

He added that models created with Infer.NET can handle a wide range of different data types. That includes information that needs to be processed in real-time, as well incomplete or flawed records.

Microsoft plans to make the engine a part of the ML.NET framework it has created for its widely used .NET development platform, which in turn is available under an open-source license as well. The company also offers another open-source AI tool called Microsoft Bot Framework that is geared toward building virtual assistants.