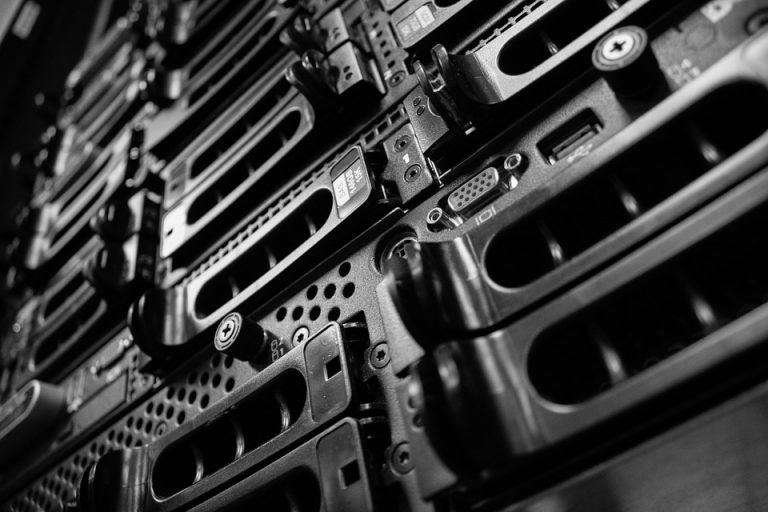 Storage semiconductor startup CNEX Labs Inc. today said it has landed $23 million in a late-stage round of funding as it presses ahead with the development of a unique architecture for solid-state drive storage controllers that provide better optimization of flash memory.

SSD controllers are a specialized type of processor that’s used by computers to communicate with the flash memory they’re using whenever they need to read or write data to it. They also help manage the flash file system directory.

CNEX’s SSD controller differs from traditional hardware in that it comes with a “programmable media sequencer” that allows it to work with multiple kinds of flash memory. It also features a flexible “Flash Translation Layer” that controls how the data is laid out on the media and enables memory resources to be better optimized for different workloads, not to mention built-in “hardware acceleration” capabilities.

These technologies combined allow users of high-volume SSDs to customize their drives for different kinds of workloads. As a result, they can benefit from faster throughput, reduced power consumption and latency, and more cost efficiency from their storage resources, the company claims.

CNEX also thinks it will upend the traditional business model for SSDs by allowing enterprises to procure SSDs customized for their own needs and help reduce their exposure to cyclical swings in SSD supply.

Dell and Microsoft are likely just “hedging their bets” on a company that has the potential to become a significant player in the data storage landscape, said Constellation Research Inc. analyst Holger Mueller. He said they’re doing so because storage has become critical for next-generation applications, so enterprises are increasingly moving data from hard disks to SSDs to enable faster access to data and more real-time experiences.

“Dell and Microsoft’s investment in CNEX Labs doesn’t come as a surprise,” Mueller said. “Now it will be key to watch how CNEX’s offerings can make their way into Dell products and Azure data centers.”

“As enterprise storage and server vendors, hyperscalers and cloud service providers rapidly embrace SSDs to meet the explosive demand for high performance storage, they want the ability to tailor SSDs for their needs and to gain greater control of their supply chains,” Geenen said. “CNEX Labs is positioned to help them do that through its technology and its disruptive and differentiated approaches to SSD development and procurement.”