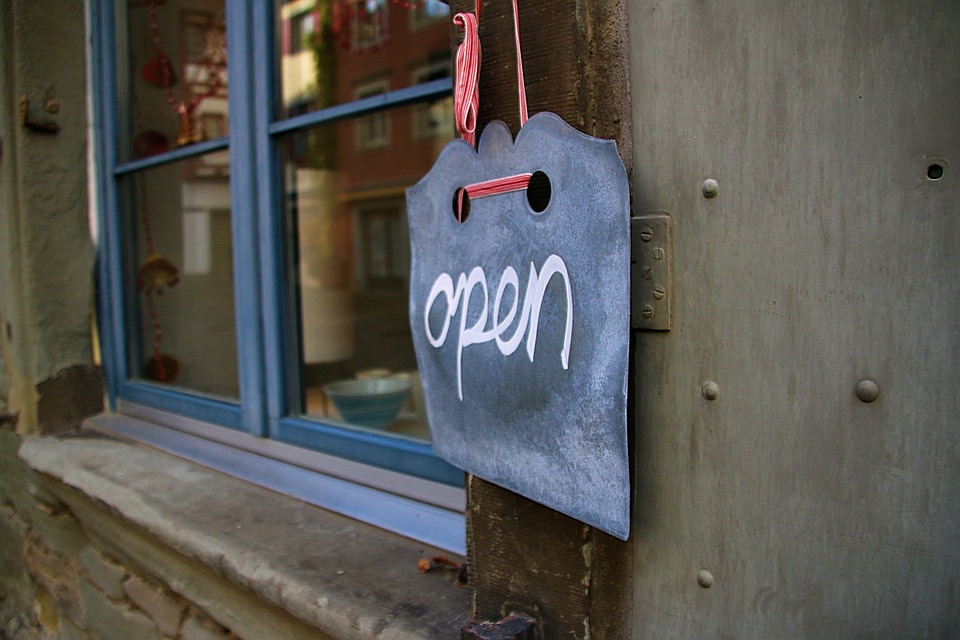 I’m referring, of course, to Microsoft Corp. and IBM Corp. If you’ve been following industry news recently, you may have noticed that each of these companies made strategic moves that brought them to the very center of the open-source community: Microsoft’s acquisition of GitHub Inc. and IBM’s purchase of Red Hat Inc. And if you’ve been following them closely for the past several years, you’ll notice that they have both retooled and refocused their go-to-market business models and product portfolios around open source.

But it seems as if many longtime community participants are loath to recognize that these companies have taken open source to heart. As one open-source startup executive remarked in this recent TechRepublic article, “It is still cool to hate Microsoft. Almost a badge of honor. I wrote a Quora answer about Microsoft’s (successful) embrace of Linux for commercial reasons and it attracted very angry comments.”

Not only that, the reluctance to acknowledge both Microsoft’s and IBM’s sincere strategic commitments to open source flies in the face of measurable facts. As noted here, both Microsoft and IBM (now that it’s acquiring Red Hat) are among the world’s top open-source contributors: “With more than 4,000 employees actively contributing to open source projects on GitHub, Microsoft has nearly double the number of contributors of open source heavyweights like Google (1,850 contributors) and Red Hat (1,549).”

Even when considering the percentage of employees that contribute to open-source projects, Microsoft is still in the top 10 (barely), factoring in the contributions by personnel at GitHub, which, when it was an independent firm, formerly stood at No. 1. When IBM comes into the picture, the ranking shows the pre-acquisition Red Hat at No. 4 in terms of open-source contributors by percentage of employees.

The antipathy feels almost tribal, as measured, by one or another of the following criteria: 1) the distance of a vendor’s headquarters from San Francisco Bay and 2) the amount of time the vendor had been in business prior to the emergence of open source as the industry’s predominant ecosystem pattern. This is clear when you consider that:

Now that Microsoft has completed its GitHub acquisition, we need to take it on its word that it will be a conscientious steward of the world’s foremost DevOps platform in the open-source cloud ecosystem. Microsoft has unambiguously pledged that GitHub will retain its “developer-first ethos, operate independently and remain an open platform.”

Causing some jitters in the open-source community is GitHub’s statement that it will also work with its new parent to “empower developers to achieve more at every stage of the development lifecycle, accelerate enterprise use of GitHub and bring Microsoft’s developer tools and services to new audiences.”

You can interpret that as you wish, but I don’t think it signals any interest by Microsoft in giving its own development tools, such as the open-source Visual Studio Code, any special integration or other advantage in engaging with GitHub repositories and other tools. As GitHub’s new Chief Executive Nat Friedman said in his recent blog, “We will always support developers in their choice of any language, license, tool, platform or cloud.”

If you want another signal that Microsoft is committed to a post-proprietary solution model, consider that the GitHub acquisition is taking place concurrently with Microsoft joining the Open Invention Network. Founded in 2005, this patent cross-licensing group’s members promise royalty-free licenses for any patents that apply to the Linux kernel or other essential open-source packages.

Essentially, the Redmond, Washington-based company is pledging to refrain from asserting its IP claims in a wide range of product segments in order to protect Linux and other open source software programs from being taken proprietary. In fact, Microsoft is bringing a portfolio of more than 60,000 issued patents to OIN.

Considering that Microsoft has already open-sourced major projects such as .NET Core, TypeScript, VS Code and Powershell, its sincerity in regarding open-source ecosystems free of patent risks should not be doubted. And when you see how central GitHub is to Microsoft Azure’s DevOps roadmap going forward, you can’t doubt that it plans to leverage that asset fully into the competitive wars.

Microsoft — just like IBM, Oracle, Google, AWS and every other hard-charging company — is going deeply open source across its portfolio. And none of them is doing so altruistically at long-term disadvantage to its respective bottom lines.

It is possible to balance openness and cutthroat competition. After all, nobody’s taking a vow of poverty — that I’m aware of — anywhere in the open-source software ecosystem.