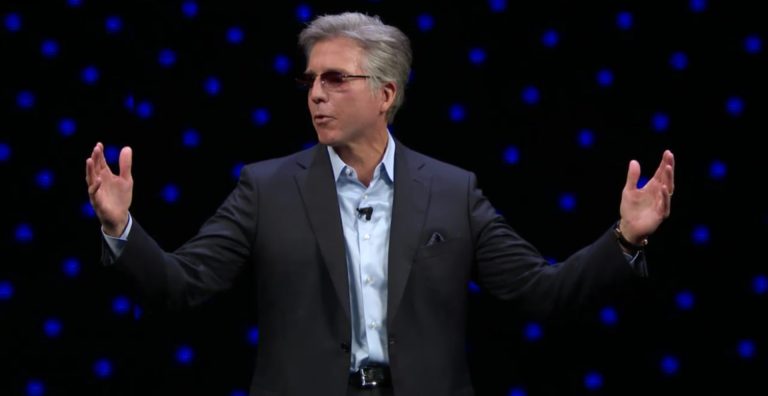 SAP snaps up experience management software company Qualtrics for $8B

German enterprise software giant SAP SE is beefing up its capabilities even more with the acquisition of survey software specialist Qualtrics International Inc. for a hefty $8 billion.

The all-cash deal, announced Sunday night, comes just before Qualtrics’ planned initial public offering. It has already received the stamp of approval from the boards of both companies, SAP said in a statement.

Qualtrics sells survey software but is better described as an experience management or XM platform provider. Its tools are used by companies to obtain feedback about their products so these can be optimized for specific use cases.

Its main competitor is a company called SurveyMonkey Inc., which went public itself in September. The acquisition is said to be the largest-ever purchase of a venture capital-backed enterprise software company, and also the second-largest sale of a software-as-a-service company, behind Oracle Corp.’s acquisition of NetSuite Inc. back in 2016.

The deal will allow SAP to combine its operational data with Qualtrics’ experience data and insights, enabling it to better manage supply chains, networks, employees and core processes, SAP Chief Executive Bill McDermott (pictured) said in a statement. The company needs more cloud capabilities because its core enterprise resource planning business has seen growth stall in recent years. It recently raised its outlook thanks to a 41 percent jump in cloud revenue, underscoring how important these new business avenues are for its future growth.

Constellation Research Inc. analyst Holger Mueller said this combination of the two types of data is important because SAP as a leader in enterprise resource planning understands structured data well. However, the qualitative data about customer experiences captured by Qualtrics is new territory for SAP.

“The combination of the data is important for CxOs to make decisions in the digital economy,” Mueller said. “It is questionable whether or not SAP has overpaid for Qualtrics. In any case, it will all come back to how successful SAP is at selling Qualtrics into its installed base.”

Industry analyst Charles King of Pund-IT Inc. said the acquisition looks to be a smart one by SAP, since it’s already pushing hard in analytics, and the unique data resources it gets from Qualtrics will be a useful asset to improve the value of its own products. He noted that Qualtrics has become something of a force in measuring consumer and customer sentiment. It also has other useful offerings, such as its Employee Experience platform that helps identify and correct issues around employee sentiment.

“In other words, Qualtrics has offerings that should be of use to SAP in both business-to-consumer and business-to-business scenarios,” King said. “Generally speaking, SAP has been a good judge acquisition targets. Qualtrics appears to be another solid pick.”

Forrester Research Inc. analyst Faith Adams said it’s clear that “SAP is trying to make a larger data play, which will help it close the Voice of Customer gap in its C/4HANA CX Suite announced earlier this year.”

Acquisitions of companies just before their IPO are becoming more common. Workday Inc. recently did the same when it acquired Adaptive Insights Inc. just days before it was scheduled to go public in June. And in January last year, Cisco Systems Inc. bought AppDynamics Inc. for $3.7 billion just before its public debut.

Qualtrics has only just become profitable in the last nine months, despite doing business since 2002, Axios reported. Still, it claims to have been cash-flow positive every year since its founding. The company generates revenue from a combination of subscriptions and a “research on demand” offering that allows its customers to receive feedback from a “curated group of respondents.” It also offers professional services to its clients.

Under the terms of the deal, Qualtrics will remain based at its dual headquarters in Provo, Utah, and in Seattle. Current CEO Ryan Smith, who co-founded the company alongside his brother Jared and father Scott, will continue to lead the company.