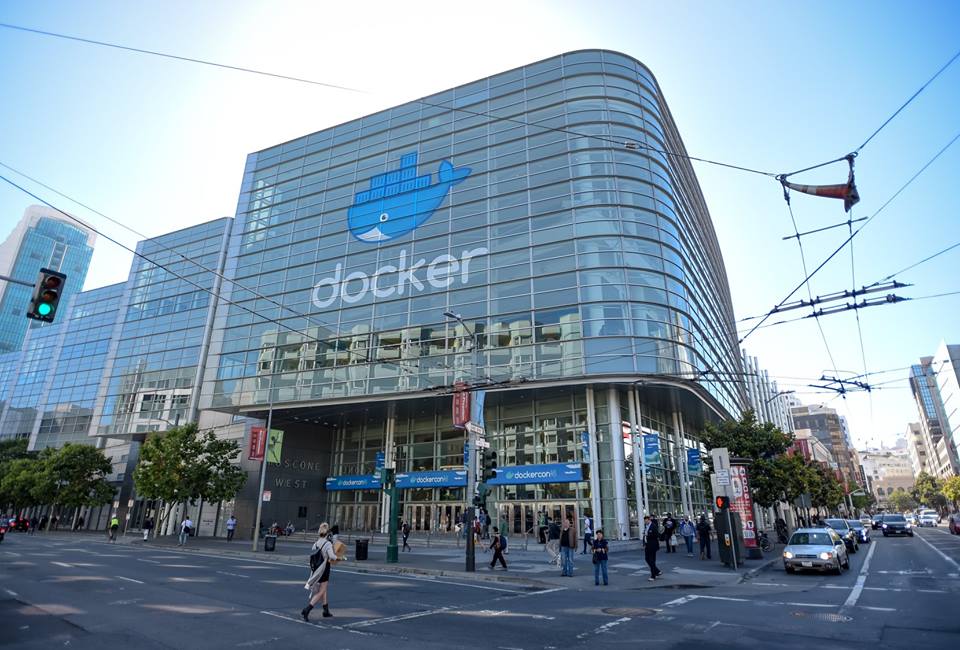 The alliance is accompanied by a new investment from Salesforce.com Inc., which acquired MuleSoft for $6.5 billion last year. Docker didn’t disclose the size of the round, but the very fact that Salesforce decided to invest in the startup indicates it views the new partnership as strategically important.

Docker offers the industry’s most popular engine for running software containers, a technology that it almost single-handedly brought into the enterprise mainstream. Companies increasingly use containers to build applications because they’re lightweight and portable. This combination provides several major benefits, including the ability to move workloads easily between different kinds of infrastructure.

But not every application can fit in a container. In fact, many if not most of the mission-critical workloads at the typical enterprise were written well before the rise of containers.

Docker and MuleSoft will integrate their respective products to help companies connect containerized applications with legacy workloads. As part of the partnership, MuleSoft will enhance its Anypoint Platform to make it easier to build application programming interfaces for Docker-powered software. The companies said that these APIs will automate the task of plugging new services into a company’s existing mission-critical systems.

Developers will also gain the ability to use the APIs of those legacy systems in Docker Desktop, the container startup’s tool for local application development. Finally, Docker will work with MuleSoft to ease the task of adding APIs to dated applications don’t already have one. The companies plan to put together a collection of developer resources set to include software blueprints and automation tools.

“MuleSoft provides a top-down architectural approach, with API-first design and implementation,” Docker engineer Patrick Chanezon explained in a blog post. “The Docker approach is bottoms-up from the perspective of the application workload with containerization, to both modernize traditional applications and create of new applications.”

Beyond the technical component, the partnership will see the container startup and MuleSoft promote one another’s products to their respective customers. This could give Docker a big boost given that its new partner has the full weight of Salesforce behind it.

Before the cloud giant’s investment, Docker had raised $272 million from investors.