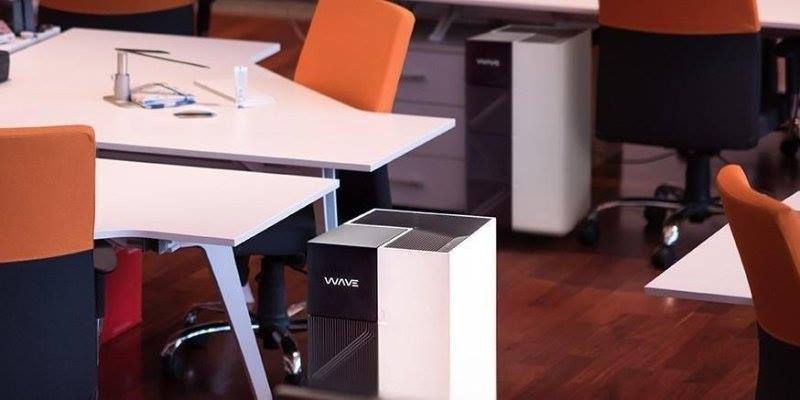 Heavily funded semiconductor startup Wave Computing Inc. has raised an additional $86 million to pursue its goal of taking on Nvidia Corp. in the growing market for artificial intelligence chips.

The round, announced on Thursday, was led by investment firm Oakland Corp. with participation from existing investors. It bumps Wave Computing’s total raised past the $200 million mark.

The Campbell, California-based startup has spent the past decade developing a homegrown chip architecture that differs significantly from the competition. For starters, the processors lack the clock mechanism that traditional systems use to regulate their speed. This unique design enables Wave Computing’s silicon to reach frequencies as high as 10 gigahertz.

The startup has also figured out a way to eliminate the so-called host processor that other AI chips use to coordinate their work. In a normal setup, the specialized processing cores tasked with running machine learning algorithms have to constantly communicate with the host for instructions. Wave Computing’s chips avoid the round trip to reduce latency.

Each one of the startup’s processors comes with 16,384 AI-optimized cores. Wave Computing doesn’t sell the silicon by itself but rather as part of internally developed appliances specifically architected with machine learning in mind.

The startup’s most powerful machine is a data center server that packs eight chips with 128,000 cores between them, 65 gigabytes of high-speed memory and 32 terabytes of flash storage. Wave Computing also offers a four-chip system called the Departmental Appliance (pictured) that targets edge locations such as offices.

Both appliances are described as hundreds of times faster than comparable hardware built with traditional graphics cards and central processing units. In September, the startup revealed that its systems are being tested by a half-dozen customers across several industries.

Wave Computing said the new capital will be used to boost “worldwide growth” and commercialization efforts going into 2019. The startup stated in June that it was looking to launch its technology into general availability by the end of this year.