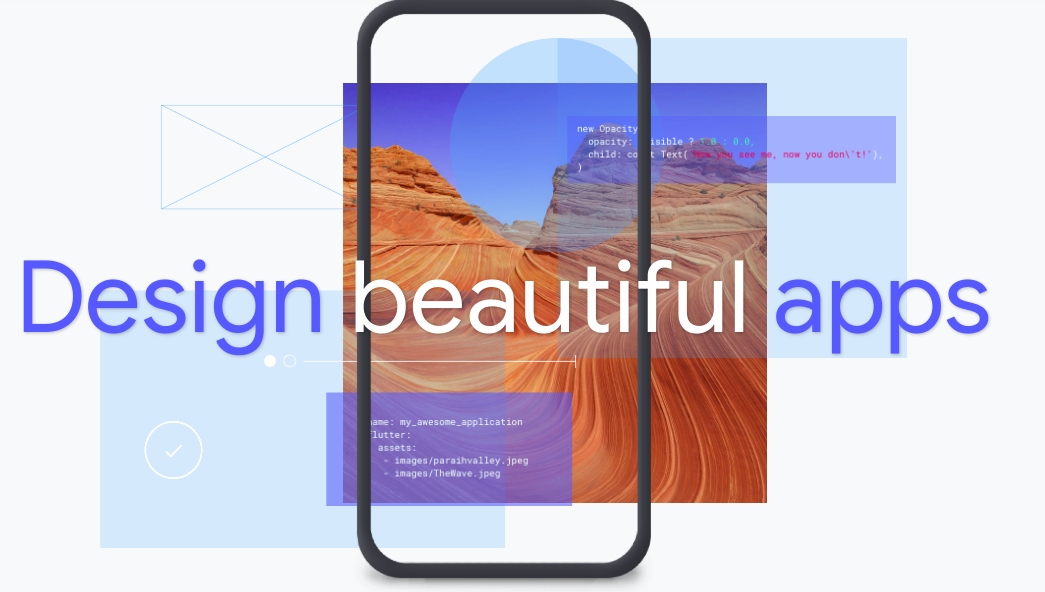 The release of Flutter 1.0 has been widely anticipated by the mobile developer community as it comes with the promise of helping them to build apps that can run on both Google’s Android operating system and Apple’s iOS platform without any changes to the underlying code.

Specifically, what Flutter does is it enables developers to build “native” mobile apps for both mobile operating systems more quickly than they can use traditional platforms. Particularly useful for building the interfaces of software apps, it uses the Dart programming language to compile source code for applications to native formats used in Android and iOS.

Since its launch in beta last February, Flutter has been used by early adopters to create hundreds of beautiful applications. They include the application used to promote the musical “Hamilton” as well as Egypt’s Suez Canal Authority app, and Alibaba Group Holding Ltd.’s new photo app. Google’s developer teams have used Flutter themselves to create new apps for the AdWords platform and the Google Shopping Express service.

The Flutter 1.0 release today is the result of all of that testing and playing around, and brings about some new features including a new version of Dart. The Dart 2.1 release enables smaller code size, faster type checks and better usability for type errors, in addition to new language features.

More interesting improvements come by way of the third parties that have been using Flutter to build applications. They include two new software development kits from payment service provider Square Inc. that make it possible to accept payments for goods and services with Flutter, whether in-person using a Square payment reader or by taking payments inside a mobile app. 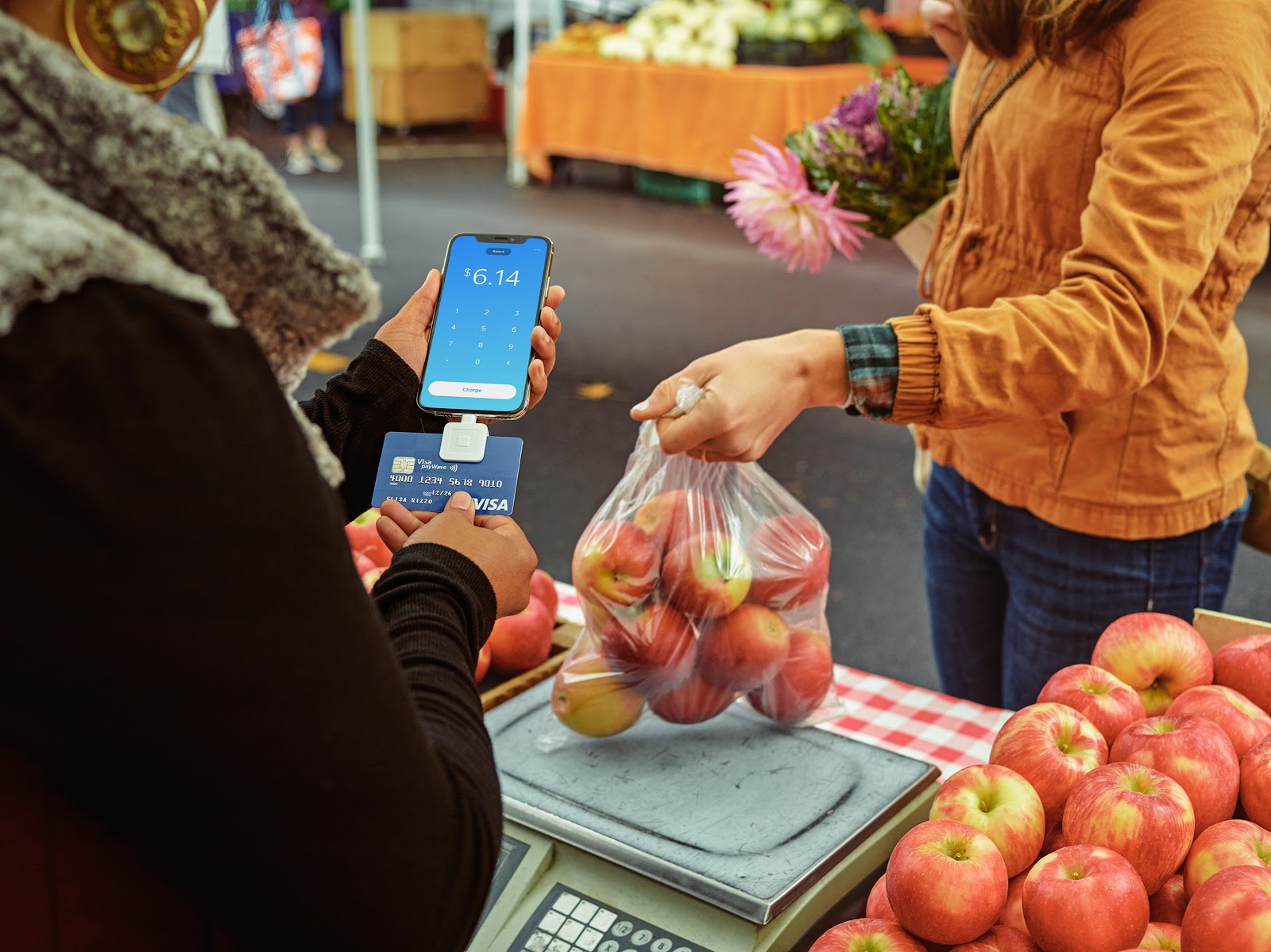 Then there’s 2Dimensions Inc., which has built a development tool called Flare that’s used with Flutter to create vector animations that can be embedded into apps and manipulate with simple code. Previously this kind of graphic effect was much trickier to create, since it required using one app to design the graphics and another to animate them.

“Integrating in this way frees animations from the ‘black box’ limitations of other architectures, and allows ongoing collaboration between designers and developers right up to the completion of the app,” Sneath wrote.

Another new tool for Flutter developers is Codemagic, which was built by a company called Codemagic and automates the process of building and packaging apps for both Android and iOS from a single automation.

Google has added its own new capabilities to Flutter as well. They include an “Add to App” feature that makes it easy to integrate Flutter with existing applications, plus “Platform Views,” which is used to embed an Android or iPhone platform control in a Flutter app.

Flutter 1.0 can be downloaded today. Google has also made available a bunch of resources for developers who’re new to Flutter, including code labs, common samples and technical videos.

“Mobile is the platform to reach users in the 21st century,” said Holger Mueller, principal analyst at Constellation Research Inc. “As software needs to be built faster, executives in charge of managing next-gen apps and developers tasked to write them look for any help they can get to build them faster.”

That’s why UI toolkits, which he said have long been neglected, are making a comeback. “As with any new developer offering, it will now have to prove itself in practice and demonstrate the acceleration savings it promises for mobile app creation,” he added.

Google has also produced this video showcasing some of the best new applications early adopters have built using Flutter: