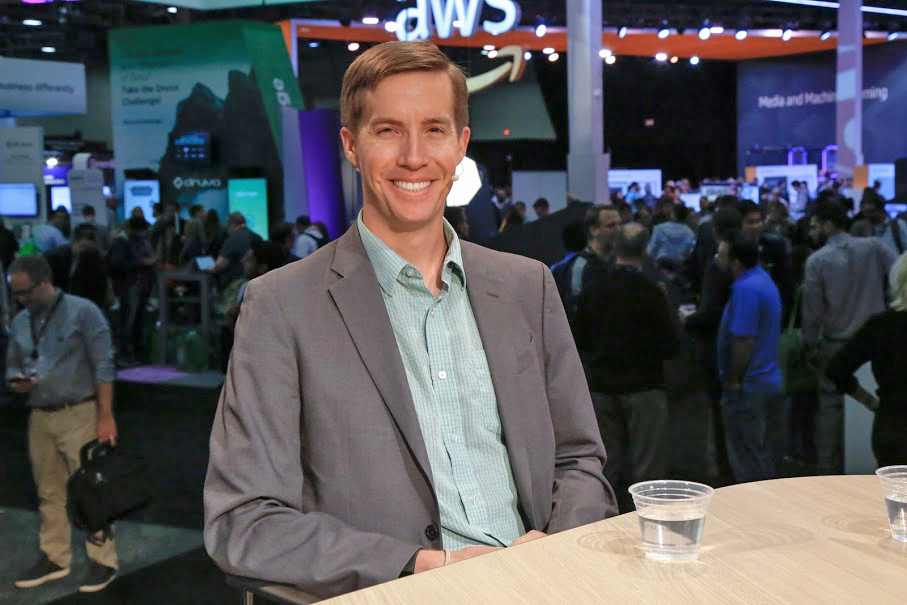 As an Amazon Web Services Inc. technology partner, Infinidat Ltd. wants businesses to be able to consume differentiated data services in whatever modality they prefer. Whether that is an on-premises infrastructure piece, a backup-optimized environment, or even a public cloud service, it shouldn’t matter.

To this end, Infinidat announced the release of Neutrix Cloud 2.0 in November, the latest iteration of the company’s enterprise-class storage service for multicloud computing. Clients now have support for cross-regional data replication, a new web-based graphical user interface with voice control for Amazon Alexa, and additional cloud integrations.

“Customers can take their data from one to the other or even view it as a single kind of data architecture that crosses all of those traditional silos,” said Erik Kaulberg (pictured), vice president at Infinidat Inc.

Data is in the middle of everything

In a digital world, not only is data in the middle of everything, the lines are blurring between on-prem and public cloud environments. Companies that primarily sold hardware boxes are today trying to figure out ways to play in the public cloud environments, taking one of two paths, according to Kalberg. The first is is to develop a solution that leverages the built-in infrastructure from the major public clouds, and the other is to build alongside and enable those major public clouds, and potentially do so in a less captive manner.

Rather than the usual suspects in regard to storage competitors, Kaulberg has seen that many organizations depend on native public cloud services. Often they realize there are alternatives beyond the native offerings that could potentially add more value to their environments.

“That’s when we come into the conversation, and from that point forward, if [there is] a good enterprise-type workload, the value proposition is instant and obvious,” Kaulberg said, adding that Infinidat’s growth has been phenomenal, whether it is the adoption of its portfolio solutions or its core product.

Watch the complete video interview below, and be sure to check out more of SiliconANGLE’s and theCUBE’s coverage of AWS re:Invent. (* Disclosure: Infinidat Inc. sponsored this segment of theCUBE. Neither Infinidat nor other sponsors have editorial control over content on theCUBE or SiliconANGLE.