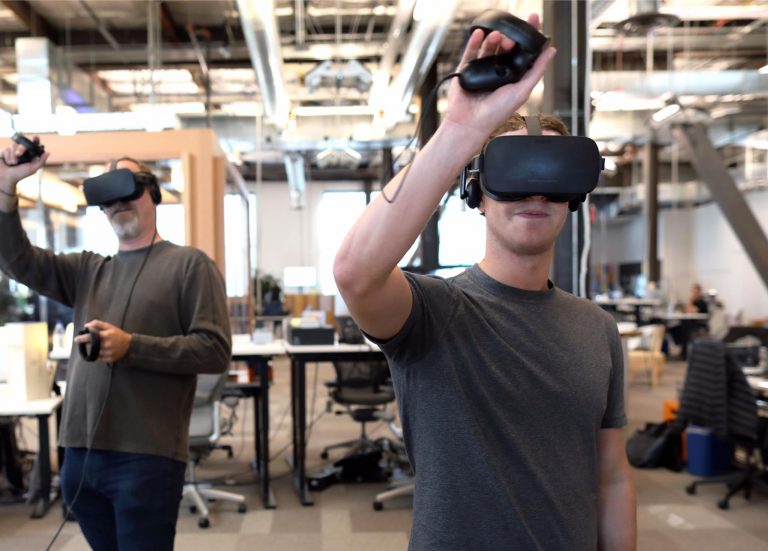 The lawsuit was filed in May 2014, two months after Facebook acquired Oculus for $2 billion, and alleged that the company, along with founder Palmer Luckey misappropriated ZeniMax trade secrets related to virtual reality technology.

The original suit claimed breach of contract, trademark infringement, unjust enrichment and unfair competition but was then amended in 2016 to name then Oculus Chief Executive Officer Brendan Iribe and Chief Technology Officer John Carmack as defendants in the suit as well.

Carmack was key to the lawsuit because it was alleged that he had corresponded with Luckey and shared trade secrets while serving as the technical director for the ZeniMax-owned game studio Id Software.

In February 2017, a Texas court ruled in favor of ZeniMax, with Facebook ordered to pay $500 million in compensation, a ruling that was still being appealed prior to today’s settlement.

“We are pleased that a settlement has been reached and are fully satisfied by the outcome,” ZeniMax Chairman and CEO Robert Altman said in a statement reported by CNBC. “While we dislike litigation, we will always vigorously defend against any infringement or misappropriation of our intellectual property by third parties.”

The terms of the settlement were not disclosed. The settlement puts an end to a longstanding saga that ultimately saw Facebook fire Oculus founder Luckey in March 2017. Luckey’s firing was later reported to be the result of his conservative political views, despite Facebook’s ongoing claims that it is not politically biased.

Although the settlement is a win for ZeniMax, the company is not without its own serious problems. Its fully owned gaming studio Bethesda Softworks LLC has been the target of widespread attacks in recent weeks over the release of a defective game called “Fallout 76.”

The game, the latest spinoff of its “Fallout” series, has been widely criticized as being substandard, with many users seeking refunds with a possible class action lawsuit in the works over the game as well.