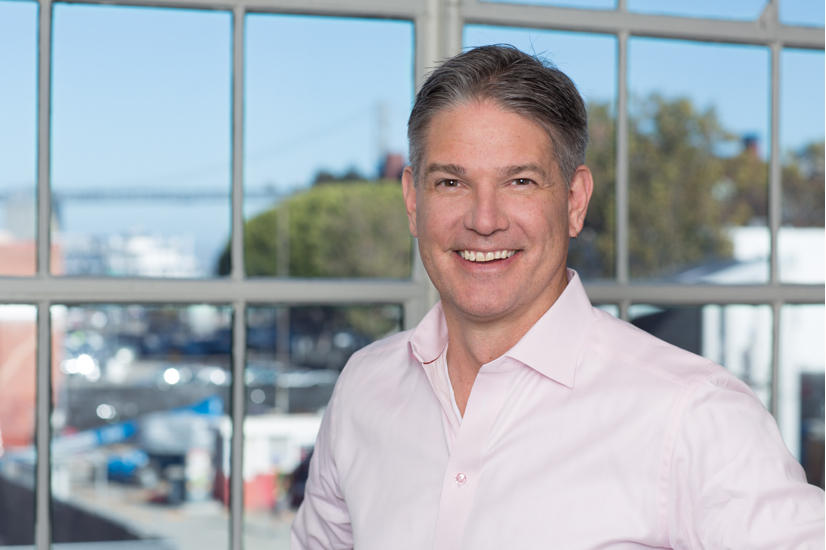 Chief Executive Brad Brooks (pictured) said he hopes the new Series D round will give the company elbow room to reach cash-flow-positive status while also making acquisitions along the way.

The financing was led by new investor Greenspring Associates Inc. and includes existing investors Charles River Ventures LLC and Scale Venture Partners. The company said it will use the funding to accelerate sales of its multifactor authentication and unified access management products as well as to extend its reach in North America and Europe.

OneLogin specializes in access management controls for enterprises that use multiple cloud services and want a single, secure point of access. It provides a centralized cloud directory, user lifecycle management and the option for administrators to employ multifactor authentication. It services also extend to mobile devices and security features that use machine learning to detect high-risk login attempts.

Identity management has become a hot issue for organizations that are increasingly adopting multiple clouds but struggling to adapt existing access management systems that were designed exclusively to function on-premises. Last March, OneLogin extended its reach into the data center with what it claimed was the first product to provide integrated access across both cloud and legacy applications.

Founded in 2009, the company has raised five previous rounds of funding, the most recent being a $22.5 million last June. It has also closed four acquisitions. Despite suffering a data breach last spring, the company had a strong growth year, expanding its business between 18 and 20 percent per quarter, Brooks told SiliconANGLE.

Part of OneLogin’s strength is its vendor independence in a market that also includes giants such as Microsoft Corp., Oracle Corp. and IBM Corp. “Being a neutral broker that sits in the middles and provides a system of record that sets up rules and manages them across the board is really important to us,” Brooks said. “It helps us differentiate from Microsoft.”

Brooks joined OneLogin just under 18 months ago from his previous role as head of marketing, product and engineering at DocuSign Inc., a maker of electronic signature technology. His previous posts included chief marketing officer at Juniper Networks Inc. and corporate vice president of Microsoft, where he was responsible for the Windows brand and consumer business.

Brooks has helped to shift the company from an early focus on small and midsized businesses to larger enterprise customers. The effort appears to be working, with average deal sizes doubling over the past 12 months, Brooks said. OneLogin claims to have more than 2,500 enterprise customers, including the Bay Area Rapid Transit system and Broward College.

Despite the twists and turns of Wall Street over the past couple of months, Brooks said it took only eight weeks to raise the nine-figure funding round. In part, investors may be emboldened by the success of competitor Okta Inc., which went public in April 2017 and saw its stock price quadruple in the ensuing 18 months before falling back slightly during the recent market selloff.

“Okta provides a public benchmark of just how big this market can be,” Brooks said. “It’s been very helpful from a financing perspective.”

Despite its large cash hoard, OneLogin is in no hurry to go public, Brooks said. “The great thing about the investors we have is they are willing to back my plan,” which is to “get our technology into as many customer hands as possible,” Brooks said. Competitor Okta raised more than $229 million prior to its IPO.