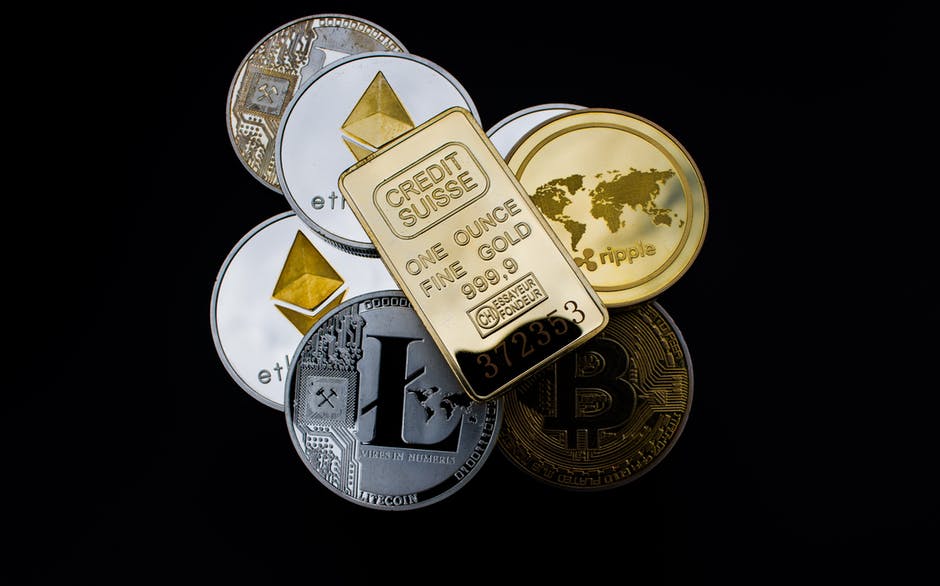 As bitcoin continues to fall, economists blame too many alternative coins

As the price of bitcoin continued to drop over the weekend, two economists have argued that the supply of altcoins may be to blame for bitcoin’s 13-month swoon.

The recent drop in the price of bitcoin may have a number of reasons, including a report Sunday that the Financial Services Agency of Japan is not considering the approval of a bitcoin exchange-traded fund despite previous rumors.

A new theory as to the ongoing decline in bitcoin’s price comes from David Andolfatto and Andrew Spewak, economists working at the U.S. Federal Reserve of St. Louis. In a blog post Friday, the economists argued that the supply of altcoins, or alternative cryptocurrencies, has dampened demand for bitcoin.

Explaining what seems to be a simple economic case of supply affecting demand, the pair starts with this example: “Consider the following thought experiment. A restaurant selling meals for $10 will happily accept payment in the form of one Hamilton bill ($10) or two Lincoln bills ($5). That is, the nominal exchange rate between Hamilton and Lincoln bills is 2:1.”

While noting that the analogy is not perfect, particularly given that the exchange rates are not fixed, the pair argues that the supply of alternatives is likely to have downward pressure on bitcoin’s price. Since increased supply under traditional economic theory usually results in lower prices, that’s what the altcoins would do to bitcoin.

There are some big ifs and buts, even by the economists’ own admissions, such as an arguable presumption that cryptocurrencies operate under similar conditions to traditional traded goods.

Likewise, though, this economic theory isn’t new and may explain some of the ongoing price decline seen in bitcoin over the last 13 months. New initial coin offerings and related token sales have continued to offer alternatives in the market despite a slowdown.