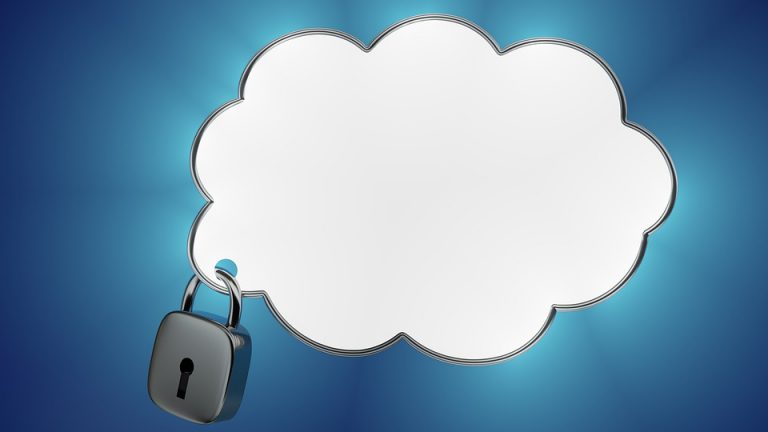 The Series E round follows an even bigger one back in June 2017, when it raised $125 million in a Series D investment. Today’s round brings the company’s total funding to $332.5 million since its 2014 founding.

The reason Illumio is attracting so much capital is its approach to cloud and data center security, which it calls “adaptive segmentation.” The company sells a security platform that performs a kind of “MRI scan” of a customer’s security posture before creating an “application dependency map” that then is segmented into watertight compartments, a bit like in a submarine. For instance, the software development environment can be locked down from other operations if it’s mission-critical.

The approach is in contrast to traditional security firms that build perimeter defenses from the networking side, Illumio has said in the past. “The challenge in cyber is lateral spread,” Illumio Chief Commercial Officer Alan Cohen said during an interview on theCUBE, SiliconANGLE’s mobile livestreaming studio, following the 2017 round. “If I compromise one server, one workload, it flies through the environment, so you have to keep closing those doors from a security point of view.”

Illumio’s platform is growing in popularity because these traditional perimeter security tools can only protect about 20 percent of corporate data, meaning they are no longer viable solutions for any serious enterprise, the company said. “Whether you’re in financial services, a law firm, or the federal government, all eyes are on the cybersecurity market’s ability to effectively stop bad actors from accessing an organization’s crown jewel data assets,” said Andrew Rubin, Illumio’s co-founder and chief executive officer.

The latest round follows the launch of Illumio’s new PCE Supercluster technology earlier this month. It can scale its microsegmentation technology to cover more than 100,000 workloads.

Besides the funding, Illumio added that it has hired a new chief financial officer to oversee how the money is spent. Anup Singh brings to the company a “growth CFO philosophy” that will prove vital to its expansion plans, the company said. “CFOs need to truly understand the business as whole and be involved in every aspect of it to grow at hyperscale,” Singh said.

The funds will be used to help expand Illumio’s presence in all major markets, including the U.S., Europe and the Middle East, and the Asia-Pacific region.

“With this latest round of funding, we’re investing more in all parts of the business to meet market demand,” Rubin said.