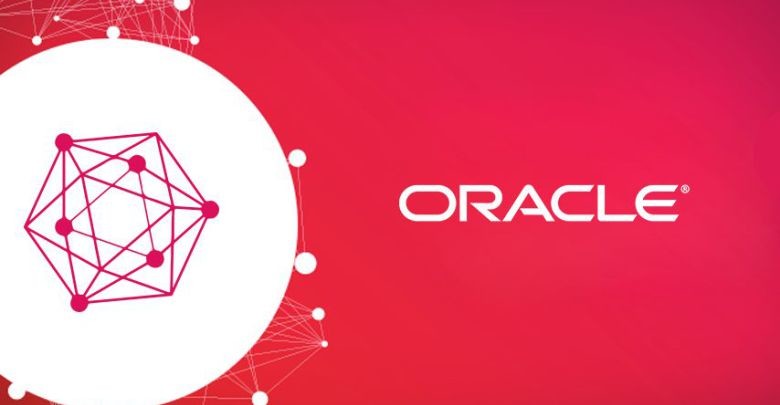 Part of the announcements today include new features added to the Oracle Blockchain Platform that are aimed at helping users speed up development, integration and deployment of applications designed to use blockchain technology.

Frank Xiong, group vice president for blockchain product development at the database and business software giant, said the company’s work on enterprise blockchain technology is intended to ensure that the platform has the critical capabilities organizations need to build blockchain applications.

With this latest release, Oracle has added features that enhance security, developer-related productivity, DevOps capabilities and consortium-oriented identity management features — which are critical for numerous businesses conducting transactions on a blockchain network.

The platform also enables enterprise customers to use their subscription to the Oracle Autonomous Data Warehouse cloud to capture blockchain transaction history and current state transparently for accompanying analytics and potential integration with other data sources.

Included in the new version of the platform is an enhanced world state database designed to support Sequential Query Language-based ledger queries. That’s meant to reduce the overall complexity of code for information-gathering from the blockchain itself for business users. The system is designed so that smart contracts — an important, but complex, component of blockchain transactions — can safely rely on query data.

The ledger would also be shadowed with a rich history database connected to the Autonomous Data Warehouse or other Oracle databases. It would copy all transactions into a powerful relational database, thus enabling easy analytics integration for interactive dashboards and reports.

The updated platform supports Hyperledger Fabric 1.3, a project of the Linux Foundation, which will add even more features. These features include chaincode written in Java and support for private transactions amid a subset of users. The addition of Java would aid adoption by tapping into one of the most used programming languages by enterprise developers. Private transactions would enable greater privacy and confidentiality for business use.

“Oracle’s blockchain solution delivers enterprise performance, security and scalability right out of the box,” said Doug Johnson-Poensgen, chief executive and founder of Circulor. “We started with the Oracle Blockchain Platform four months ago and were able to go from zero to a production system spanning multiple organizations involved in ethical sourcing of minerals within a matter of months.”

Johnson-Poensgen said a key advantage of working with Oracle was the ability to integrate the blockchain platform into a hybrid blockchain network. With Oracle’s platform, it could be spanned over multiple clouds and more easily integrated with Circulor’s existing systems and applications.

A report from Reportlinker in December estimated the market size for blockchain services, applications and infrastructure at $1.2 billion during 2018 and predicted the size could top $23.3 billion in 2023. A large portion of that market is also estimated to come from the large enterprise endeavors due to high capital investments in research and development for blockchain applications.

Further details on Oracle’s blockchain platform, its own customers’ experiences and other information are available on the company’s platform portal.