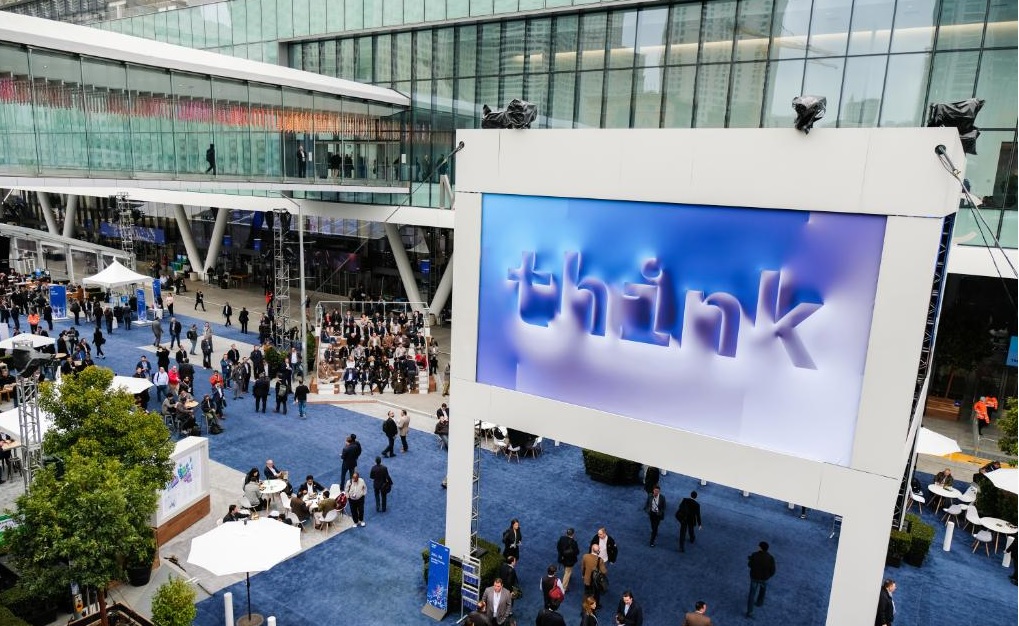 Cloud and Red Hat will determine future course for IBM

IBM Corp.’s customers are not just looking for the company to simply deliver services anymore. They want help in developing new business models and transforming the enterprise, according to analysts.

Meeting customer need will depend a great deal on how IBM leverages its cloud strategy and the acquisition of Red Hat Inc.

“IBM has taken a playbook similar to Microsoft in that they’re ‘cloudifying’ everything,” said Dave Vellante, co-host of theCUBE, SiliconANGLE Media’s mobile livestreaming studio, during the final day of the IBM Think event in San Francisco. “IBM has about a $20 billion captive business in outsourcing, application management, application modernization, and they can just point Red Hat right at that base.”

Vellante was joined by co-hosts John Furrier and Stu Miniman, and they discussed changing dynamics in the cloud services market and how the integration of Red Hat’s culture would affect IBM. (* Disclosure below.)

Data and AI in the mix

The four-day conference highlighted not only the company’s plans for future direction and growth, but it re-confirmed many of the key trends that are reshaping the world of information technology. It’s all about data, artificial intelligence and cloud, the modern information technology cocktail.

“IT economics are changing, and the cloud services market is changing,” Furrier said. “The model has flipped. Applications are dictating architecture. The data science piece is going to transform into a business app marketplace.”

How Red Hat will fit into IBM’s overall strategic approach remains to be determined, as few details on this subject were provided during the conference. While Red Hat will bring a strong developer community and open-source mindset to IBM, there are still concerns about the merging of both cultures.

A number of Red Hat employees telecommute as part of their work arrangement, but IBM slashed the number of employees who could work remotely in 2017. “For this to really be a successful acquisition, we should be able to see the Red Hat culture actually influence what’s happening at IBM,” Miniman said. “To be honest, when I talk to people at this show, they say that’s never going to happen.”

Here’s the complete independent analysis, part of SiliconANGLE’s and theCUBE’s coverage of IBM Think. (* Disclosure: TheCUBE was a media partner at IBM Think. Neither IBM nor other sponsors have editorial influence on content in SiliconANGLE or theCUBE.)