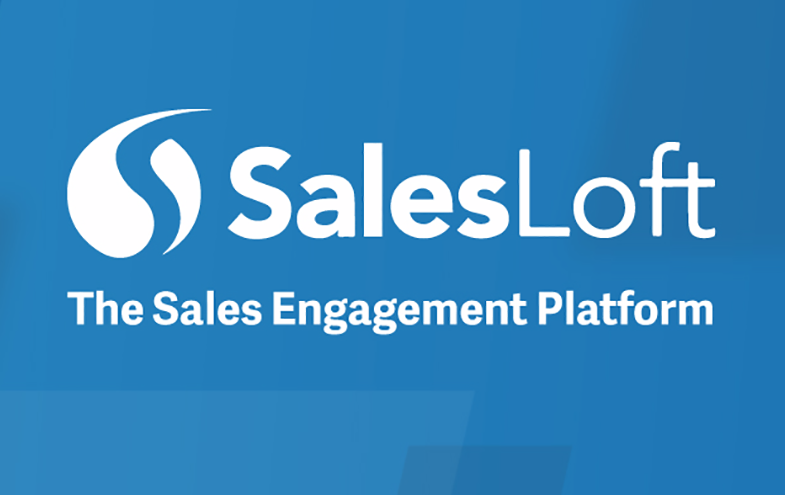 SalesLoft Inc. reckons its latest $70 million late-stage funding round announced today proves that companies are always looking for ways to better engage with their customers.

Rather than take on industry giants such as Salesforce.com Inc. directly, SalesLoft is instead focused on a specific area of the sales pipeline it likes to call “sales engagement.” The company’s software essentially provides a framework for salespeople to use that teaches them how and when to contact potential customers and what message to send.

SalesLoft’s software can be thought of as a kind of contact workflow for salespeople. It provides a blueprint while applying a measurable structure to keep track of the sales process. The software works by providing suggested next best actions, which could be writing an email, making a phone call or even sending a handwritten note.

Whether or not the sale is successful, there’s an audit trail of all the interactions and what the software recommended for actions, as well as which actions the salesperson actually took. Machine learning also plays a role in SalesLoft’s workflows, as the system learns which kinds of interactions work best with which customer, helping improve its recommendations over time.

“SalesLoft provides a system of execution that sits at the heart of the way top sellers engage with their customers,” SalesLoft co-founder and Chief Executive Officer Kyle Porter told SiliconANGLE. “It’s designed for sales organizations to integrate automation with sincerity in communication and follow up with their prospects in a systematic manner.”

SalesLoft’s platform certainly seems effective, if its numbers are anything to go by. The company claims its recurring revenue has grown by 1,000% in the last three years, while expanding its team from a handful of employees to more than 400. In the last 12 months, SalesLoft said, revenue has more than doubled.

Porter told SiliconANGLE that the company’s growth validates the idea that today’s buyers are turned off by what he calls “antiquated, impersonal sales tactics.” Instead, he said, sales agents need to establish themselves as a “trusted resource” for their customers.

“Successful salespeople take the time to learn about a prospect’s challenges and goals,” Porter said. “This way, you can offer a solution in the framework of their priorities. This is far more effective than the old approach of simply trying to close based on your sales pitch.”

Porter said SalesLoft will use the money its raised to expand its presence both in the U.S. and overseas. The focus will be on customer acquisition and product innovation, he added.