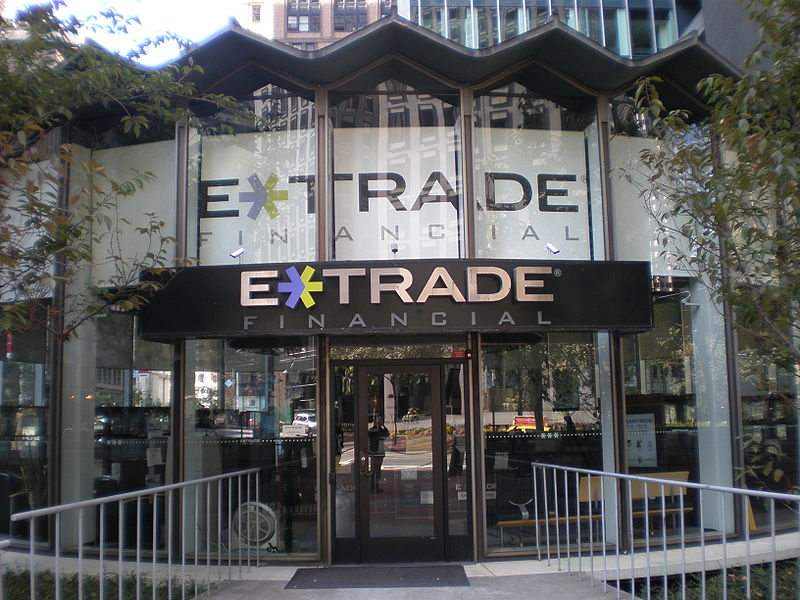 ETrade Financial Corp. may be the next online stock trading platform to offer support for cryptocurrencies, according to an unconfirmed report published Friday.

Bloomberg, quoting people familiar with the matter, said that the company is getting close to launching cryptocurrency trading and will start with support for buying and selling bitcoin and Ethereum with other cryptocurrencies to follow. ETrade refused to comment on the report.

An old-school broker having started in 1982, ETrade is best known as being at the forefront of the online revolution in stockbroker services in the late 1990s. How many customers the company has in 2019 isn’t clear. Some reports peg it as nearly 5 million, but it was believed to have only 3.7 million as of May 2018.

Whatever the number, ETrade entering the cryptocurrency market is being seen as a potential boost for the market’s legitimacy.

Whenever it enters, though, it won’t be alone. Robinhood Financial LLC, favored by millennials, announced cryptocurrency trading in 2018 and more recently in January obtained a New York State BitLicense. TD Ameritrade Inc. invested in a digital assets exchange in November and was reported April 25 to have launched a dedicated crypto division and was close to offering bitcoin support on its platform. And social trading and investment marketplace eToro launched support for cryptocurrency trading in the U.S. March 7.

As with all of those offerings, the question remains as to whether there will be sufficient demand. Although an offering from ETrade may attract new investors into cryptocurrency markets, it’s unlikely many existing investors will switch to use its offering.

As Arieh Levi, a senior analyst at research firm CB Insights, told Fortune when discussing an announcement from eToro, “it’s a pretty saturated market in terms of crypto trading. I’m not sure there will be too much demand as the existing players will likely stick to the platforms they already use.”

Bitcoin itself has continued to struggle after losing momentum following an announcement last week from the New York Attorney General’s office that it had filed a lawsuit against cryptocurrency exchange Bitfinex and the Tether stablecoin. The cryptocurrency’s price was sitting at $5,169.91 as of 10:30 p.m. EDT, down from yearly highs of just shy of $5,600 April 24.