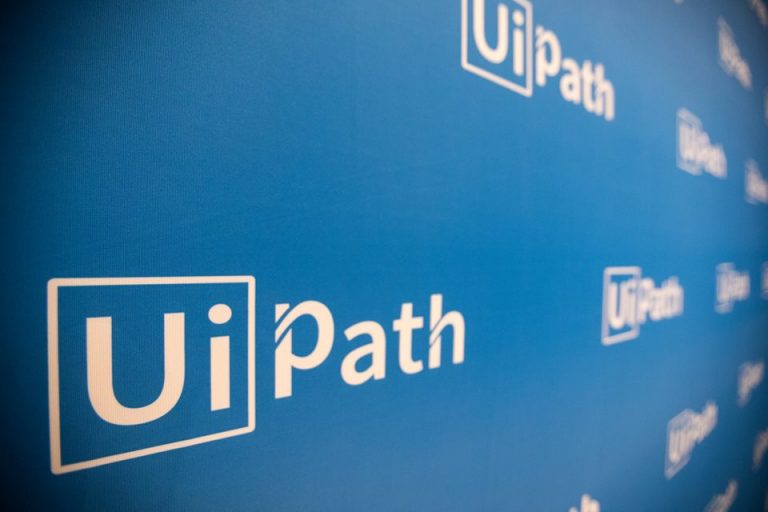 At a cool $7B, UiPath becomes world’s most valuable AI startup

UiPath Inc. has cemented its reputation as one of the hottest tech startups around after landing a $568 million round of funding that puts its value at a stunning $7 billion.

Coatue led the Series D round, joined by Dragoneer, Wellington, Sands Capital and funds and accounts advised by T. Rowe Price Associates, Inc. Existing investors, including Accel, CapitalG and Sequoia, also participated in the round.

The round confirms media reports that from March that UiPath was looking for further funding. The $7 billion valuation also means UiPath is now officially the world’s most valuable artificial intelligence startup, overtaking China’s $4.5 billion-valued SenseTime.

UiPath is able to attract such an ungodly amount of cash because it’s widely regarded as one of the leaders in robotic process automation, or RPA. The discipline is a subset of artificial intelligence that uses software robots to observe workflows in common business applications and then deduce ways to automate repetitive tasks.

More specifically, UiPath builds software “robots” that monitor users’ individual keystrokes as they interact with applications such as enterprise resource planning and customer relationship management, identifying repetitive patterns and suggests ways to automate them. Eliminating a few keystrokes may seem trivial, but the savings can be enormous when applied to hundreds or thousands of users over long periods of time. Automation also reduces errors and improves speed.

The company also offers an extensive ecosystem around RPA, offering free training programs, a no-cost community edition and free online forums for developers. Last year it made a bid to expand this ecosystem with the launch of a new marketplace for its artificial intelligence tools and services.

“We are at the tipping point,” Daniel Dines, UiPath’s co-founder and chief executive officer, said in a statement. “Business leaders everywhere are augmenting their workforces with software robots, rapidly accelerating the digital transformation of their entire business and freeing employees to spend time on more impactful work.” 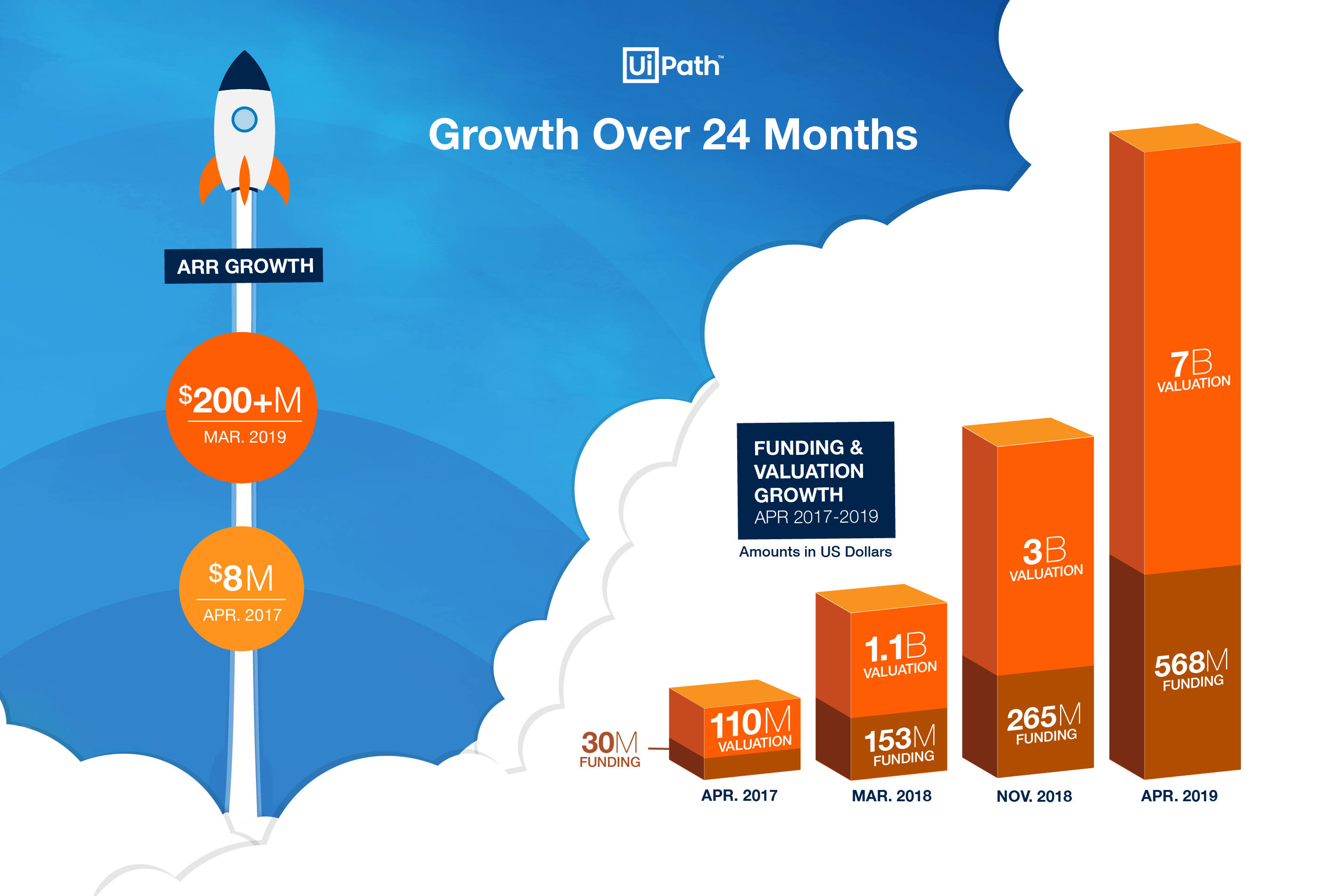 UiPath’s customer base includes several U.S. government agencies, including the Internal Revenue Service and the Army. Its software is also popular with companies in the financial services sector since it’s useful for fighting fraud. Customers in this sector include Shinsei Bank Ltd., Japan Exchange Group Inc. and American Fidelity Assurance Co.

UiPath loves to talk about how customers are using its software. It cites the example of a Florida bank that used its tools to process complex transactions across multiple systems and speed up the delivery of home loans in the aftermath of 2017’s Hurricane Irma. In a second example, a European hospital reportedly used automation to cut claims processing costs by 75 percent.

UiPath was also the subject of an analysis by SiliconANGLE’s sister company Wikibon last year, which concluded that it “holds a distinct advantage in the burgeoning RPA market because it employs a freemium go-to-market approach that encourages organic adoption of game-changing developer tools.”

Analyst Holger Mueller of Constellation Research Inc. said the enormous size of the round further serves to validate the RPA market, which has only emerged in the last few years as an evolution of the business process automation market.

“RPA remains smoking hot as companies are looking for any strategy to accelerate their processes,” Mueller said. “It’s good to see capital coming in to help vendors to invest further in their products and go-to-market activities. When competition ratchets up, enterprises almost always benefit from better products and services.”

UiPath Chief Marketing Officer Bobby Patrick discussed the impact of the firm’s RPA tools in various industries during an appearance on SiliconANGLE’s mobile livestreaming studio theCUBE during the company’s UiPathForward Americas event in Miami in October: