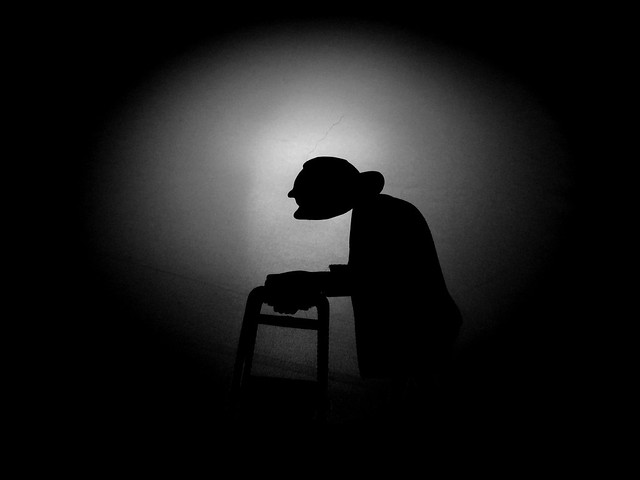 Comcast working on a home health monitoring device for the vulnerable

The initial report suggested that the device would be a direct competitor to Amazon.com Inc.’s Alexa, although subsequent reports said that’s not the case. What seems to be true is Comcast is developing a health monitoring product with the elderly and sick in mind, but unlike other personal assistants, it will stay silent.

The product will detect movement in the house, so if a person who requires care goes to the bathroom too many times or stays in bed too long, that will create a red flag and someone can be notified. The device will also be able to detect falls. The upshot might be that the elderly or infirm can stay independent for longer.

The project is spearheaded by Sumit Nagpal, who joined Comcast to become senior vice president and general manager of health innovation. According to his LinkedIn page, he is tasked with bringing health-related devices to the market.

People familiar with the matter said Comcast will start testing the products with its customers in 2019 and in 2020 will release it commercially. It seems right now that all it will do is monitor, so users won’t be able to use it for various commands such as turning off lights. In an email to The Verge, a Comcast spokesperson also said the company is looking to partner with hospitals to monitor people who have just come out of the hospital.

Gizmodo wrote that right now the plan is to partner with healthcare networks rather than sell directly to the customer. It’s still unclear, however, just how it will work. For example, if someone does take one too many trips to the bathroom, who will be alerted? The healthcare network, the family, emergency services, a friend?

Google LLC, Apple Inc. and Amazon.com Inc. all have smart devices that have functions to monitor the elderly’s health and help them stay independent for longer. What might give Comcast a head start is the fact it’s already in millions of homes and has technicians who could install such a device.