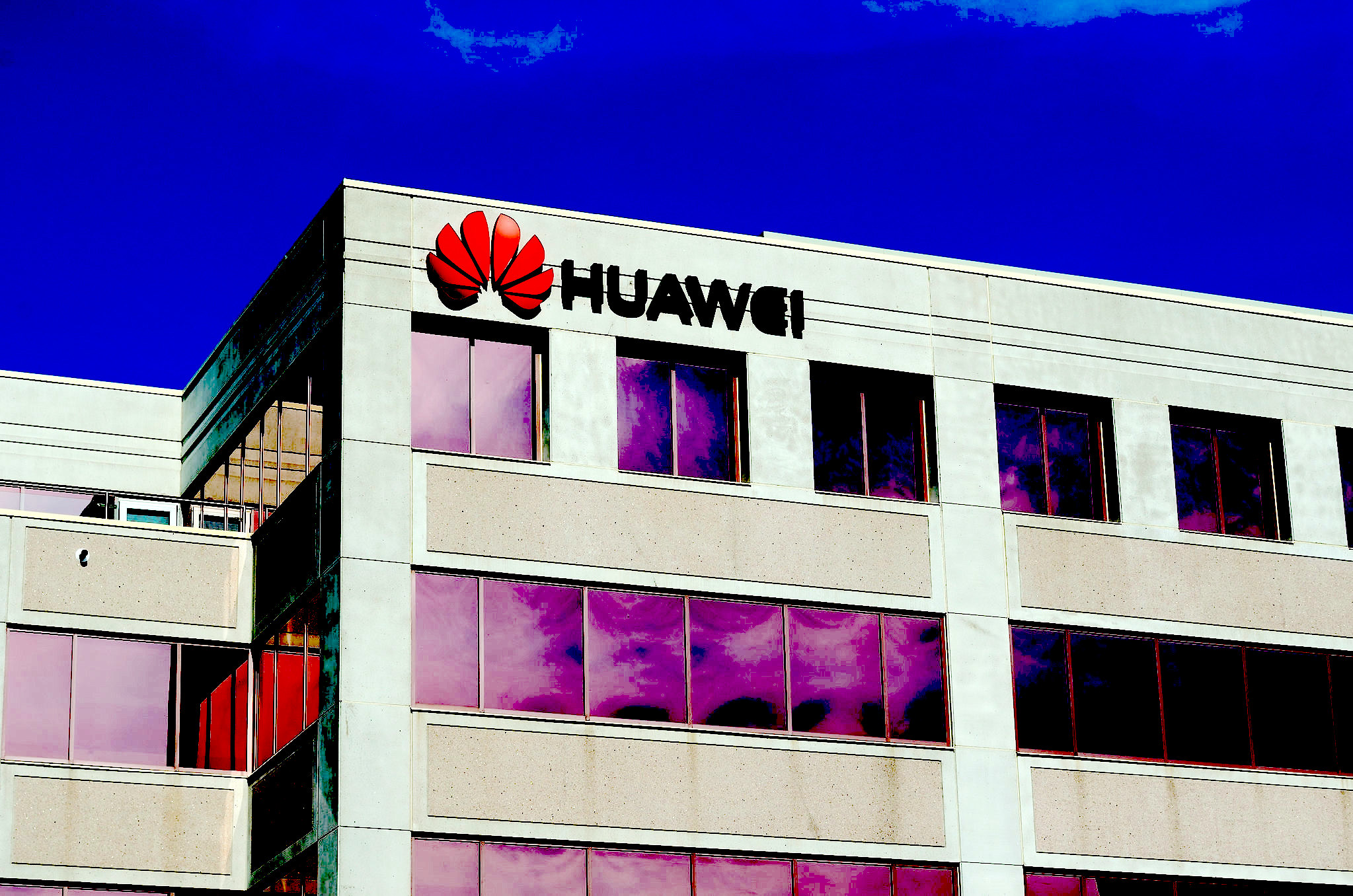 As sanctions start to bite, Huawei tries to distance itself from its US research arm

Huawei Technologies Co. Ltd. has reportedly been working to separate the operations of its research arm Futurewei Technologies Inc. from its parent company after U.S. President Donald Trump banned the firm from trading with U.S. businesses.

Reuters reported today that Futurewei has banned employees of Huawei from entering its main offices, while Futurewei employees have been moved to a new information technology system and ordered not to use Huawei’s name or logo in their communications.

The report, which cites “two people familiar with the matter,” said the measures come at a time when many U.S. universities have stopped working with Huawei due to the U.S. government’s allegations that the Chinese firm poses a “national security threat.” Some universities are also “rethinking” their partnerships with other Chinese companies, the report said.

Huawei was placed on a list of banned entities by the U.S. Commerce Department in May after Trump signed an executive order instructing it to do so. The ban means that U.S. firms can do business with Huawei only if they obtain a special license from the government.

As a result, companies such as Google LLC, Intel Corp., Qualcomm Inc. and others all announced they’ll no longer provide software updates or sell components to the Chinese company. Several U.S. companies have protested the ban, however, saying it will hurt their businesses as much as it does Huawei’s.

Futurewei is Huawei’s U.S.-based research and development organization. It has offices in Silicon Valley, Chicago and Dallas, and employs hundreds of workers at those locations. It has filed for 2,100 technology patents in the U.S. relating to 5G networks, cameras and videos and telecommunications, Reuters said.

Huawei will continue to own Futurewei despite the separation of operations, Reuters added.

The move seems to be designed to try to protect Futurewei’s relations with American universities, which cover a wide range of research partnerships and grant programs. In all, Futurewei partners with more than 50 U.S. universities, but last year 26 members of Congress wrote a letter to Education Secretary Betsy DeVos saying that these relationships could also pose a risk to U.S. national security.

The members of Congress said in the letter they fear that Huawei is using its relationships with the universities to obtain research in critical areas such as artificial intelligence, robotics and telecommunications. They worry the research could be passed on to the Chinese government and used to hack or spy on American firms and government agencies.

The concerns have reportedly left some U.S. universities in a quandary, uncertain if they can continue their partnerships with Futurewei, Reuters said.

Futurewei has not been placed on the government’s list of banned entities since it’s officially a U.S. company, but the University of California at Berkeley is said to have suspended funding from the organization and will only allow its employees to participate in research reviews under “certain restrictions,” the report said. Those restrictions include working only with Futurewei employees who are U.S. citizens or legal residents.

Analyst Holger Mueller of Constellation Research Inc. said Huawei’s separation of its research arm looks like an effort to keep its R&D efforts going in case they too are impacted by the Trump administration’s ban.

“The ongoing spat puts Futurewei’s cooperation partners in a pickle, as they’re not allowed to deal with Huawei, but its subsidiaries are in a gray zone,” Mueller said. “It would be good if the administration could clear this one up as it would give certainty to both Huawei, the higher-education institutions and the researchers themselves.”

The report comes as Huawei announced Monday that it’s planning to increase its investment in 5G technologies despite a U.S. ban on its products. The company also made a point of emphasizing cybersecurity and privacy as its “top priorities.”

It was reported earlier this month that Huawei is expected to take a $30 billion hit in its revenue as a result of the U.S. ban, though Chief Executive Officer Ren Zhengfei has said he isn’t concerned by the loss.

NATS messaging could beat Kubernetes to the edge
Cloud, containers and copy data are just part of the story with Actifio's 10c release
Automated reasoning versus machine learning: How AWS provides secure access control without data
Serverless: It’s how IT gets done. But what is it?
Intel's focus on AI maturation guides its data center strategy