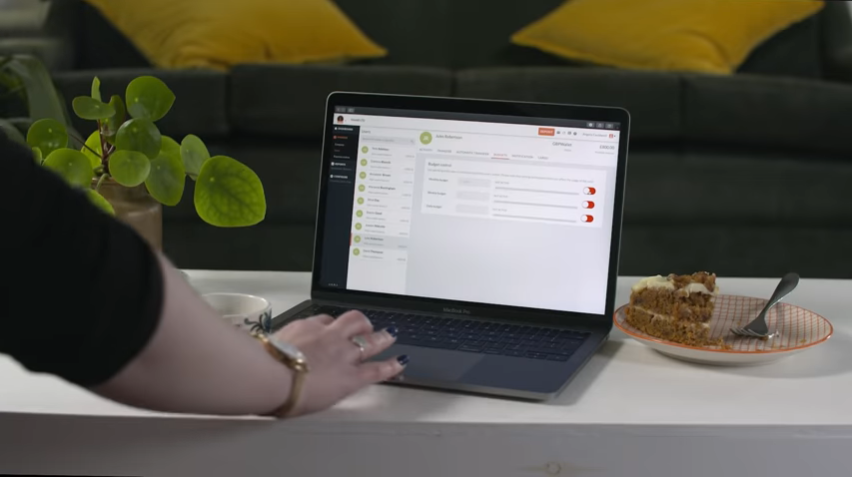 The investment marks the third time Soldo has raised outside capital. Accel and Connect Ventures, which led the startup’s previous $11 million raise in 2017, contributed as well, along with Silicon Valley Bank.

Managers can create so-called “expense center” accounts for departmental purchases, such  subscriptions to a cloud service used by the entire team. Soldo also make it possible to create budgets and issue cards to individual employees, which is the area where the startup promises to save the most time for companies.

Soldo centralizes several different tasks in one management console. The accounting department can set a custom budget for each employee, configure recurring transfers to automatically top up their account when they’re running low and define spending rules. Soldo makes it possible to place purchase caps on specific items such as travel fares or subscriptions.

The platform also includes a set of security controls for protecting company finances. Soldo provides the ability to disable cards remotely if they’re reported stolen, limit their use to specific geographic regions and turn off certain payment features if necessary.

The new capital will enable the startup to accelerate its expansion plans. Chief Executive Officer Carlo Gualandri told TechCrunch that Soldo could become profitable in a year or two if that would be the priority, but the current focus is driving growth. The startup intends to more than double its workforce over the next 12 months and in the process expand to more international markets, as well as add more features to its platform.

Soldo has raised more than $82 million in funding to date.

2022 cybersecurity analysis reveals that no surface will be safe
5 insights you might have missed from the Boomi: Hyperautomation & the Future of Connectivity event
Watch live: AI, edge and custom silicon innovations on deck for AWS re:Invent 2021
The enterprise prepares for increasingly sophisticated, malicious cyberattacks
As the pandemic drives computing innovation to the edge, VMware, Dell weigh in