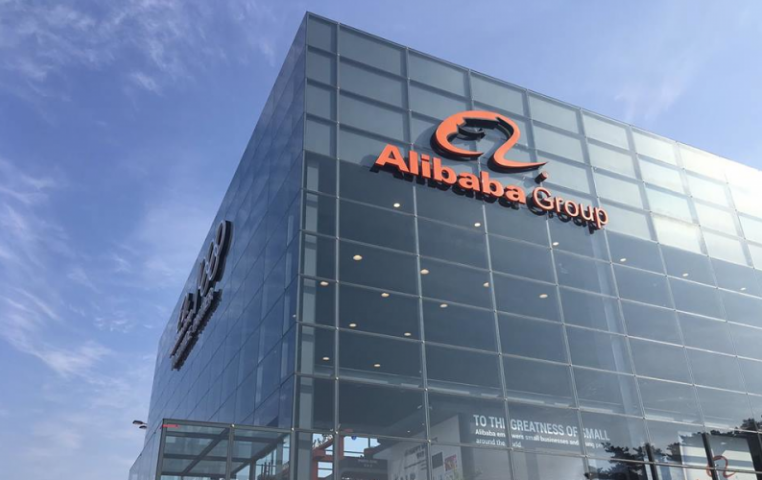 Alibaba Group Holding Ltd. shrugged off the slowdown in the Chinese economy and the Washington-Beijing trade dispute in its fiscal first quarter, posting earnings today that beat analyst expectations on all major counts.

The Chinese e-commerce giant reported revenue of 114.92 billion yuan, or $16.74 billion, for the three months ended June 30. Analysts’ forecasts averaged out at 111.73 billion yuan. Adjusted earnings per share, in turn, reached 12.55 yuan during the quarter, well above the 10.25 yuan the market had anticipated.

Alibaba’s gains are the result of continued investments in growth across its numerous divisions and affiliates. The $16.74 billion in sales it generated represents a 42% rise over the prior-year quarter, while the company’s Core Commerce business saw revenue jump 44%.

Core Commerce includes not only Alibaba’s flagship e-commerce marketplaces but also its cloud platform, which has emerged as a key growth engine. Alibaba Cloud revenues surged 66% in the first quarter, to $1.13 billion, giving the business a $4.5 billion annual run rate. In the big picture, it now accounts for 7% of Alibaba’s total sales.

The earnings report will solidify the company’s position as a major player in the global cloud market. Gartner Inc.’s most recent assessment of the cloud infrastructure segment, which excluded related categories such as software-as-a-service, placed Alibaba third behind Microsoft Corp. and Amazon Web Services Inc. in market share. The company jumps to the top spot when looking at the Asia Pacific region alone, where it had nearly twice the market share of AWS in 2018.

The bulk of Alibaba’s cloud revenue comes from China. Today’s earnings report revealed that the company had increased both the total number of customers on Alibaba Cloud and its average revenue per paying user this past quarter.

Looking ahead, Alibaba said that it will focus on making more software-as-a-service products from partners available on its cloud platform. Additionally, the company plans to expand its own roster of services with an emphasis on high-growth categories such as analytics, artificial intelligence and cybersecurity.

“We will continue to expand our customer base, increase operating efficiency and deliver robust growth. With strong cash flow from our core commerce business, we will continue to invest in technology and bring digital transformation to millions of businesses globally,” Alibaba Chief Executive Daniel Zhang said in a statement.

Alibaba’s e-commerce and physical retail operations, which constitute the bulk of the Core Commerce business to which Alibaba Cloud belongs, grew as well in the past quarter. Combined customer management and commission revenues rose 23% during the three-month period. Meanwhile, the number of annual active consumers increased by 20 million to 674 million.

Alibaba’s shares are up 1.7% on the strong earnings.