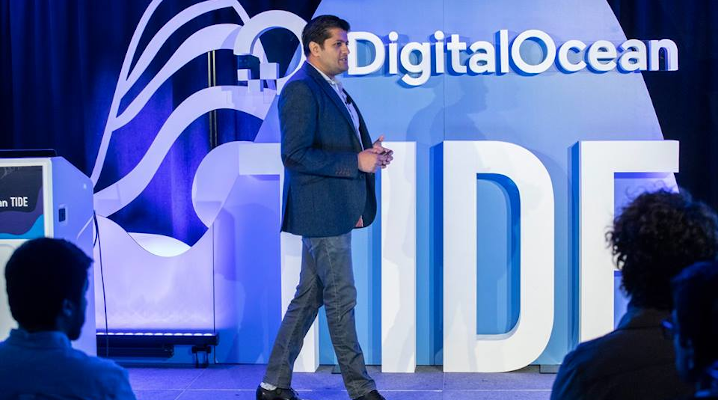 DigitalOcean Inc. today released a pair of new database services that will enable developers to spin up managed MySQL and Redis instances on its cloud platform.

The first new service is based on MySQL, the world’s most popular relational database system. It’s also the most popular database overall, according to Stack Exchange Inc.’s respected developer survey. MySQL is the go-to choice for website builders and can also support complex backend applications such as fraud detection systems.

Redis, the other database DigitalOcean has added to its roster, is an entirely different animal. It doesn’t store information in rigid rows and columns like MySQL but rather follows a key-value data model, which is designed to support more exotic record types such as geospatial measurements.

Redis has other distinguishing features as well. It’s an in-memory store, meaning it primarily keeps records in high-speed random-access memory rather than on slower storage drives, and the system is not limited to functioning as just a database. Redis can also be used as a cache to store a company’s most frequently used records and as a message broker to handle the flow of data among different applications.

“With the additions of MySQL and Redis, DigitalOcean now supports three of the most requested database offerings, making it easier for developers to build and run applications, rather than spending time on complex management,” said Shiven Ramji (pictured), DigitalOcean’s senior vice president of product.

The new services are currently available from the company’s New York, Frankfurt and San Francisco data centers. DigitalOcean will expand availability to the rest of its cloud network in the coming weeks.