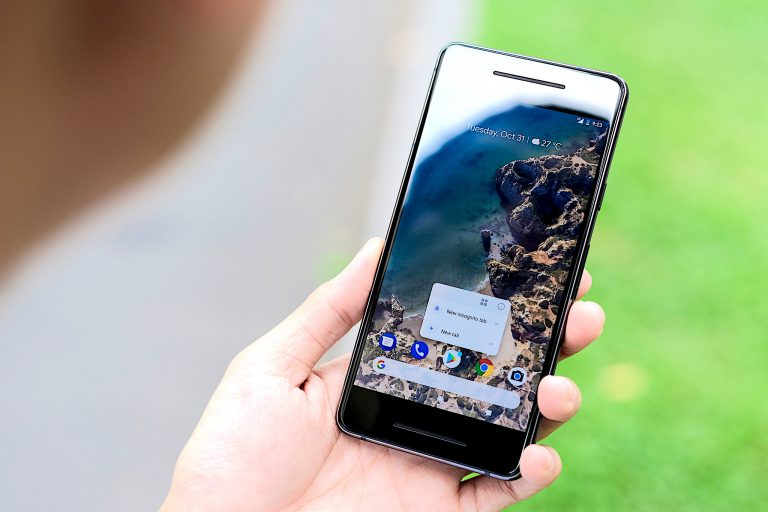 Report: Google is ‘aggressively’ shifting smartphone production out of China

The financial paper spoke to two sources who said that the company is “aggressively” shifting production of its Pixel handsets from China to Vietnam. Specifically, Google is said to have selected a former Nokia Corp. factory in the northern Vietnamese province of Bac Ninh for the project. The company is apparently collaborating with an outside “partner” on bringing the plant online.

There are multiple reasons why setting up shop in Bac Ninh would make sense for Google. Besides the old Nokia facility that is apparently suitable for making Pixel phones, northern Vietnam is also home to a sizable portion of Samsung Electronics Co. Ltd.’s global manufacturing  operations, which gives Google a big talent pool to draw on.

The tipsters said that the company will shift some production of the entry-level Pixel 3A mode to Vietnam by year’s end. That raises the possibility that Google’s soon-to-be unveiled Pixel 4 line could be at least partially made in the country as well. Expected to debut in October, the phone is a significant upgrade over the Pixel 3 that reportedly features smoother graphics, sharper cameras and a miniature radar.

Google is reportedly aiming to close 2019 with 8 million to 10 million handset shipments. Since last year, the company has seen smartphone sales in the U.S. jump 90% and now ranks as the fifth largest mobile brand nationwide.

Google’s reported relocation of Pixel production is said to be part of a broader change to its supply chain. According to the tipsters who leaked the smartphone manufacturing plan, the company intends to eventually make most of the consumer hardware it sells in the U.S. outside China.

The search giant is just the latest in a series of tech giants said to be shifting hardware operations out of the country. Previously, Nikkei reported that Dell Technologies Inc., HP Inc., Microsoft Corp. and Amazon.com Inc. are also planning to do so with some of their production lines.