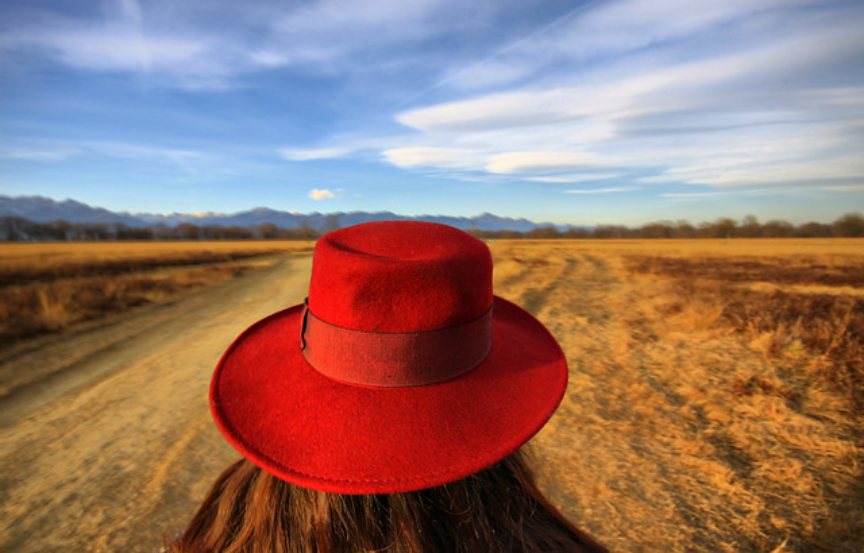 Red Hat Quay is a private registry originally developed by CoreOS Inc. that’s used to store, build and deploy container images, which comprise the system libraries, system tools and other platform settings that applications need to run on a containerized platform.

Container registries are used to deploy containerized apps for a couple of reasons. First, they can help developers to scan their images for security vulnerabilities and mitigate any risks. Second, they can improve application performance and boost resiliency by providing geo-replication, which involves storing the same data on servers in multiple distant physical locations.

Standard geo-replication is designed for shared, global registries, he said. It works by mirroring the entire storage backend of the registry between two or more physical locations, while the database itself is shared.

“Repository mirroring takes this a step further for more diverse use cases,” Herrmann wrote. “It has been designed for mirroring content between distinct, different registries.”

Repository mirroring enables developers to synchronize specific whitelisted repositories with Quay. That helps ensure that content used in more than one repository will be mirrored to each storage cluster and repository that needs to use it, Herrmann said. As a result, developers will be able to access shared container images much more quickly.

Holger Mueller, an analyst with Constellation Research Inc., told SiliconANGLE this was an important and welcome new feature. “Regional replication is important because container image access speed matters when trying to launch containers for next-generation applications,” he said.

Operators are used to automate the deployment of Kubernetes-based applications, and in the case of Quay Setup Operator, this enables the Quay registry, including its database, to be deployed on OpenShift in a matter of minutes.

“OpenShift customers can focus on their applications instead of having to manage Quay,” Herrmann said.

Other new operators being made available with Quay 3.1 include one for the NooBaa storage service, and one for the Crunchy Data PostgreSQL database service.

Finally, Red Hat is adding support for temporarily frozen and archived repositories that are no longer in use. Herrmann said this is necessary because many customers need to freeze their operations while in the process of defining their operational models and processes for containerized applications. Others need to keep older versions of their containerized apps for governance and compliance purposes.

“To help satisfy those customer requirements Quay 3.1 introduces a read-only repository mode, otherwise known as frozen zones,” Herrmann said. “This is designed to give developers more granular control over their environments at critical times, such as freezing certain zones from any changes right before a production release.”