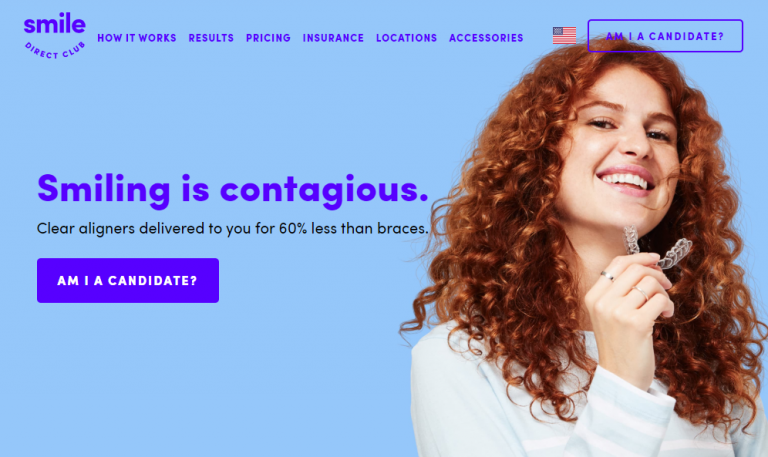 SmileDirectClub flops in one of the worst-performing IPOs in decades

Proving that investors will not always tolerate money-losing tech companies going public, online “teledentistry” startup SmileDirectClub flopped on its Nasdaq debut on Thursday with shares in the company down 27.5% as of the close of regular trading, making it one of the worst-performing initial public offerings in 29 years.

The Nashville, Tennessee-based company, which sells expensive teeth aligners, went into its IPO seeking to raise $1.3 billion from 58.5 million shares at $23 each on a valuation of $8.9 billion. At its closing price of $16.67, SmileDirectClub is now valued at less than $6.5 billion, though that’s more than double that of its last venture capital valuation.

According to Jay Ritter, a business professor at the University of Florida, the percentage slide in SmileDirectClub’s shares was the third-worst among IPOs of more than $100 million since 1990. The one-day dollar loss was the second-worst since 1990 as well, Ritter told the Financial Times, surpassed only by Uber Technologies Inc. on its debut May 9.

Contributing to its IPO drop could have been concerns from investors about the legality of the company’s services. SmileDirectClub has previously been targeted by the American Association of Orthodontists, which has filed complaints in multiple states that the service it provides is “illegal and creates medical risks.”

In response to its poor debut, SmileDirectClub said it was looking at the long-term. Co-founder Alex Fenkell told CNBC, “You know, we’re here to build long-term value with the stock… how [the stock] priced today I don’t think is going to dictate what we’re doing here.”

With few exceptions, Uber and Lyft Inc. the better-known ones and now SmileDirectClub, the market has mostly remained strong for IPOs in 2019 across the tech sector.

Next up is content delivery network provider Cloudflare Inc. on Friday. The company set its final IPO price at $15 per share Thursday evening after providing a price guidance of $12 to $14 per share earlier this week.