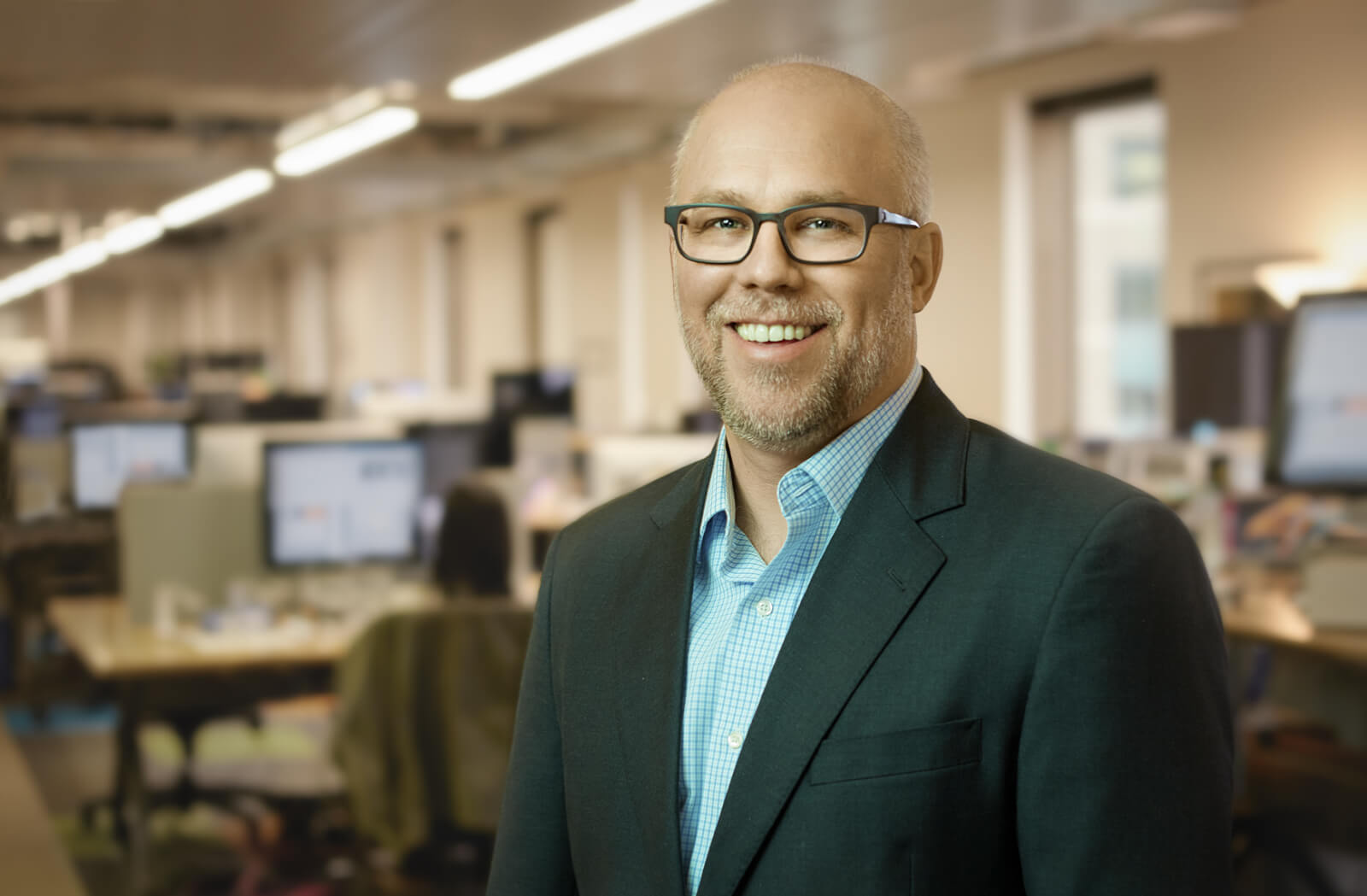 Trifacta Inc. received a huge endorsement for its “data wrangling” technology this morning, announcing a $100 million series E financing round that includes several new investors with international reach. The company has now raised a total of $224 million.

The money will be used to accelerate expansion into new geographies, new verticals and product areas. Trifacta particularly has its eye on the markets for data quality tools, streaming data and collaboration, said CEO Adam Wilson in an interview. He declined to estimate the company’s value, saying the market’s focus on valuation distracts from the company’s mission.

“Organizations that are building out [artificial intelligence] and [machine learning] have awoken to the fact that if data quality is bad their models are worthless,” he said. Part of the appeal of collaboration is that “As more organizations have end-users doing data wrangling their IT organizations can crowdsource the best stuff to get grass-roots data governance.” Trifacta will likely use a combination of internal development and acquisitions to broaden its scope, Wilson said.

Significant to those ambitions is the inclusion of new investors in this round who started as customers and who can advance the vendor’s geographic and vertical market goals. They include Australia’s Telstra Ventures Pty Ltd., Japan’s NTT Docomo Ventures Inc., Germany’s BMW i Ventures LLC and the Netherlands’ ABN Amro Digital Impact Fund. Trifacta first adopted the strategic investor approach in its previous $48 million funding round nearly two years ago.

“We love bringing on inventors that are big customers and in some cases can become channels and fantastic references,” Wilson said. For example, working with BMW on applications of telemetry data and predictive maintenance “allows us to walk in to others in the automotive space and have something that’s not only purpose-fit but has strong validation.”

Trifacta appears to have found a sweet spot in the market for tools that help organizations whip data into shape for analysis. By some accounts, data preparation can consume up to 80% of a data scientist’s time, and the massive volumes of data needed for machine learning and deep learning analysis can overwhelm the IT budgets of all but the largest firms.

Trifacta was one of the first of a new generation of standalone data preparation tools that emerged in the wake of the big data phenomenon. Its Wrangler workbench uses machine learning to scour data, identify likely modifications and either make changes automatically or flag them for human attention. The result is reduction in data preparation times of as much as 90%, Wilson said. “Our goal has always been to do in clicks what used to take weeks,” he said.

Part of the collaboration initiative is to make tools easier to use so that data preparation can be done by the people who best know the data, Wilson said. “When you get data into nice, clean rows and columns and it’s being used by someone who understand what it means everything speeds up dramatically,” he said.

Conceived at Stanford University and the University of California at Berkeley, Wrangler was originally released as a free product for the desktop. The commercial version debuted in 2012 and is now used in more than 12,000 companies, including Visa Inc., Kaiser Group Holdings Inc., PepsiCo Inc., Franklin Templeton Financial Services Corp. and Sumitomo Mitsui Banking Corp. 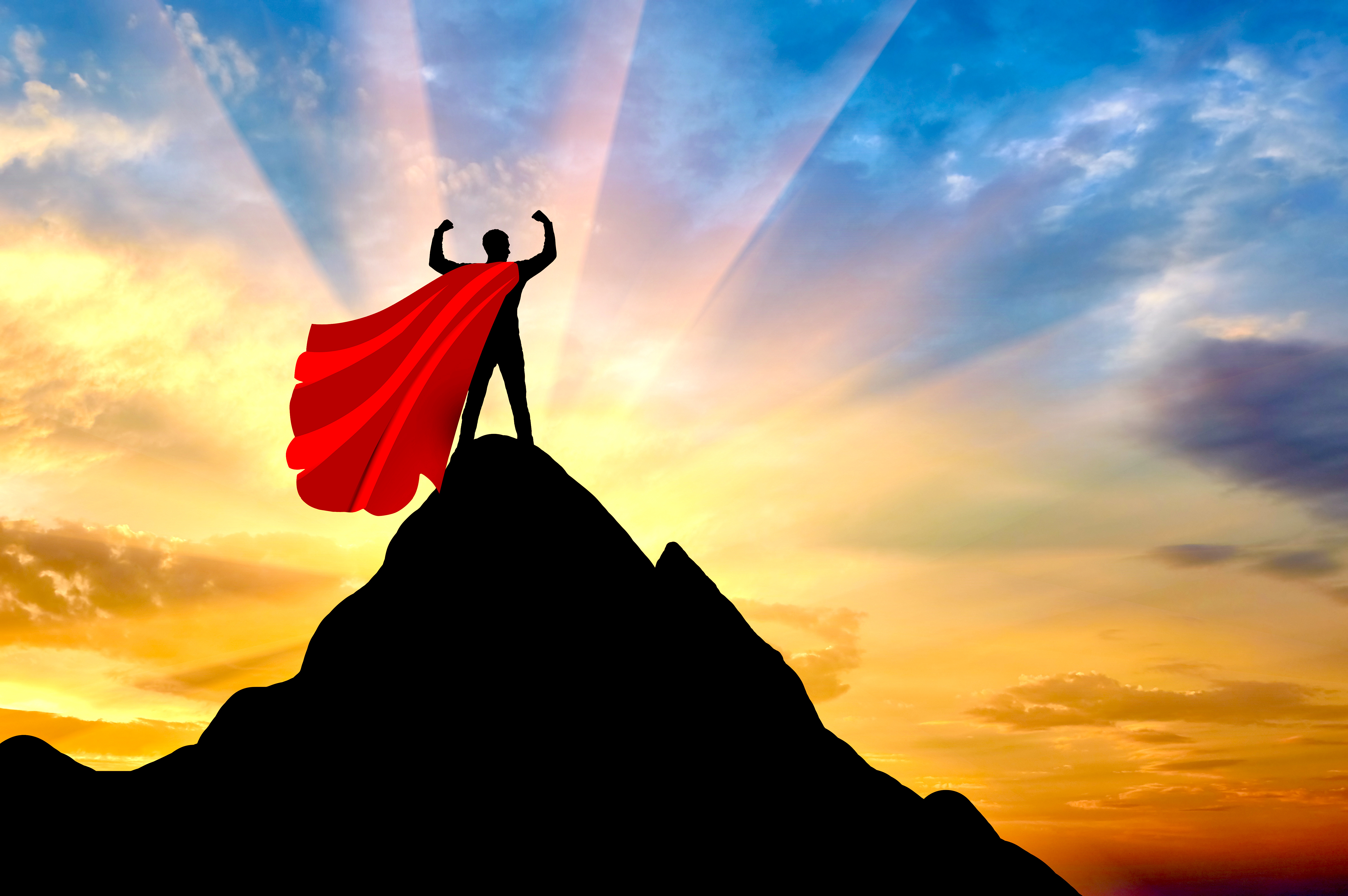 Dave Vellante's Breaking Analysis: The complete collection
Break up Amazon? Our survey suggests it may not be necessary
Investors cash in as users fight a perpetual cyberwar
Here's why Amazon's and Microsoft's cloud momentum is accelerating