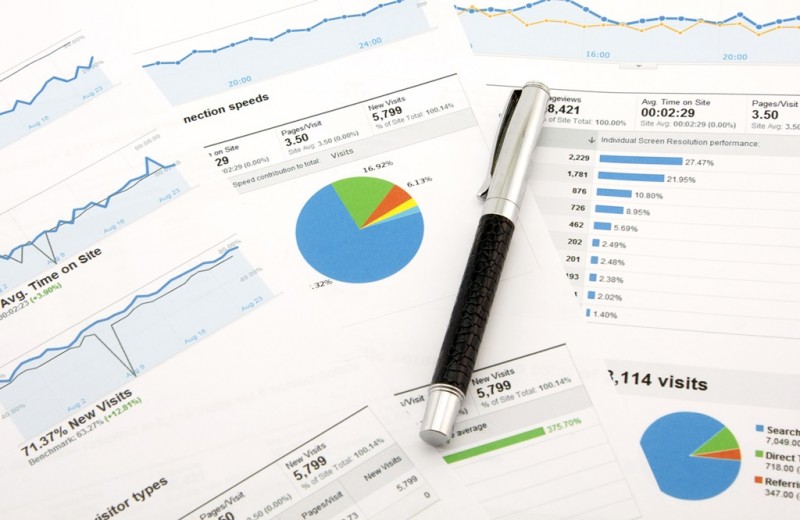 Application and DevOps monitoring company New Relic Inc. is evolving its New Relic One platform via a major update announced at its annual FutureStack conference today.

The company introduced what it calls “programmability” features that enable developers to build native apps atop of the platform for the first time. It also gains new capabilities that enable it to connect to more data sources and a new artificial intelligence tool for troubleshooting and resolving problems.

New Relic One is what the company now likes to call an “observability platform.” It’s essentially a web application performance monitoring service that works in real time. It enables information technolgoy teams to see deep inside their web applications and gain a full understanding of any performance issues. With New Relic One, IT teams can make more informed decisions about their apps and the underlying infrastructure they run on.

The new programmability features are meant to help developers build new applications atop of New Relic One, using the popular React.js and GraphQL programming languages. The idea is that customers can build new apps that integrate New Relic’s observability data with their own business data. Such applications might include customized data visualizations, or workflow integrations that enable companies to take action on their application data, the company said.

Adding these programmability capabilities is an important step for New Relic because most system management operations are ultimately going to move to Autonomous Software Operations, Holger Mueller of Constellation Research Inc. told SiliconANGLE.

“ASO is a departure from the human operator model, where nothing happens until a human shows up,” Mueller said. “Programmability means organizations can scale their operations through software, and so it’s a key first step to achieve higher uptimes and less errors at lower costs. More importantly it frees up scarce and expensive human resources t focus on more interesting, higher value tasks. Today’s its New Relic’s turn to add this first step toward ASO, so congrats are in order.”

Even better, New Relic has already taken advantage of its new programmability capabilities to build a number of apps for atop of its platform, which are being made available to all users under an Apache open source license. The first batch of New Relic apps include Cloud Optimize, which provides an overview of a company’s cloud resources vs utilization; and Datalyzer, which enables metric data to be explored more intuitively. These should not only prove to be useful, but also serve as example of what customers will be able to do when it comes to building their own New Relic apps.

Other new capabilities in New Relic One include “New Relic Logs,” which makes it easier to manage log data from their applications and thereby help to optimize their performance.

“Without having to switch tools and lose context, operations teams can more easily detect and resolve issues faster, often before they impact customers,” the company said. “New Relic Logs eliminates the cost and complexity of managing and maintaining multiple on-premise and legacy log management tools in-house.”

Also new are the “New Relic Traces” and “New Relic Metrics” tools, which enable the New Relic One platform to ingest application and infrastructure performance data from additional sources.

Finally, New Relic is introducing an intelligent incident response tool called “New Relic AI,” which works by automatically correlating, aggregating and prioritizing incident data so teams can respond to the most important alerts in a more timely fashion. New Relic AI is currently available in beta.