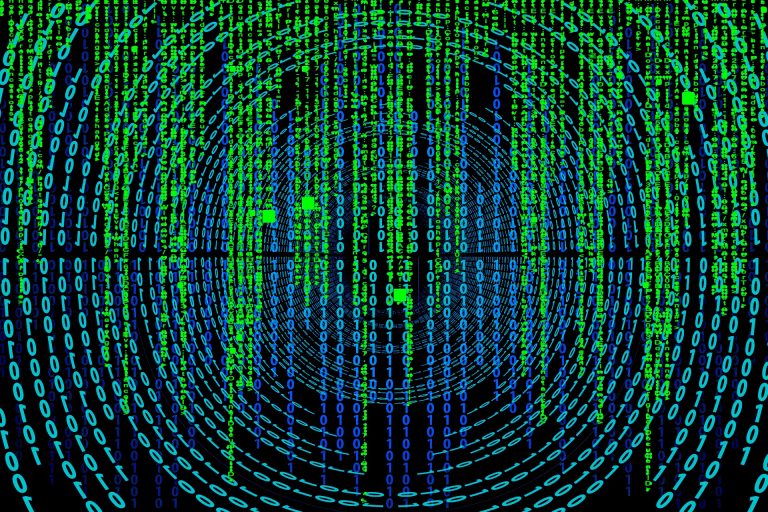 Big-data pioneer Cloudera Inc. has made a successful transition to the post-Hadoop era.

As was evident in its announcements today, the company has evolved its solution portfolio and customer adoption well beyond that open-source big-data platform — which, though still very much a key platform component, was barely mentioned at its annual analyst summit this week in New York.

Cloudera is a different company from the one about which Wikibon a year ago expressed concern over its survival prospects. Cloudera has matured into a full-service provider of data science, machine learning and data warehousing solutions for every cloud-computing deployment scenario, including streaming and edge environments. It now provides all of its solutions as fully managed cloud services, having delivered on its roadmap in this regard.

What’s more, its financials have improved significantly in recent quarters, giving Wikibon greater confidence in its ability to generate the cash needed to invest in the deep research and development necessary to compete in the cloud data industry.

Cloudera has also made strategic acquisitions in the past year that strengthen its go-to-market strategy, most notably its merger with former Hadoop rival Hortonworks Inc. Initially, Wikibon had misgivings about this merger, having seen far too many tech segments where formerly high-flying startups have hitched their wagons purely as a last-ditch survival tactic.

However, the Hortonworks merger appears to have strengthened Cloudera’s solution portfolio in several respects, especially support for streaming analytics and machine learning governance. Also, the convergence of their teams and ecosystems appears to have been smooth.

From Wikibon’s perspective, one key thing that’s still lacking is clarity on how Cloudera’s merger with Hortonworks has affected the combined firm’s bottom line. That’s because Cloudera is still reporting year-to-year financial comparisons for its pre-merger incarnation on a standalone basis, rather than for the combined company. But that’s not a huge concern, since Hortonworks had positive financial trends prior to the merger and there’s no reason to believe that its underlying strengths have weakened since it became part of the converged Cloudera.

This week at the Cloudera analyst summit, Wikibon was impressed with the combined firm’s executive team’s understanding of what they’ll need to do to thrive in the multicloud era. In addition, IBM Corp.’s Rob Thomas provided a strong roadmap for integration of its diverse big data and AI portfolio with the newly released Cloudera Data Platform, showing that Big Blue is fully committed to its partnership with the combined firm.

Though there were no huge surprises in this week’s Cloudera announcements, they showed that combined firm is investing deeply into the right capabilities needed to hold its own in an industry in which multicloud deployment models are becoming prevalent:

But let’s be perfectly blunt about Cloudera’s prospects for further differentiation in the enterprise data cloud. In each of its core product segments, it faces a wide range of competitors, both well-established solution providers and promising startups. Its background in the now-declining Hadoop market does not distinguish it in any way in competing for these opportunities. Its current offerings and enhancement roadmap for automation of data science pipelines are not appreciably different from those of many competitors.

Though it may prove a formidable competitor going forward, Cloudera will find itself challenged to match the public-cloud providers in serving the new generation of AI developers. Wikibon would not be surprised if, in a few years, the newly combined Cloudera-Hortonworks were itself to be acquired by a multicloud solution provider in need of a strong streaming backbone for cloud-to-edge distributed machine learning.