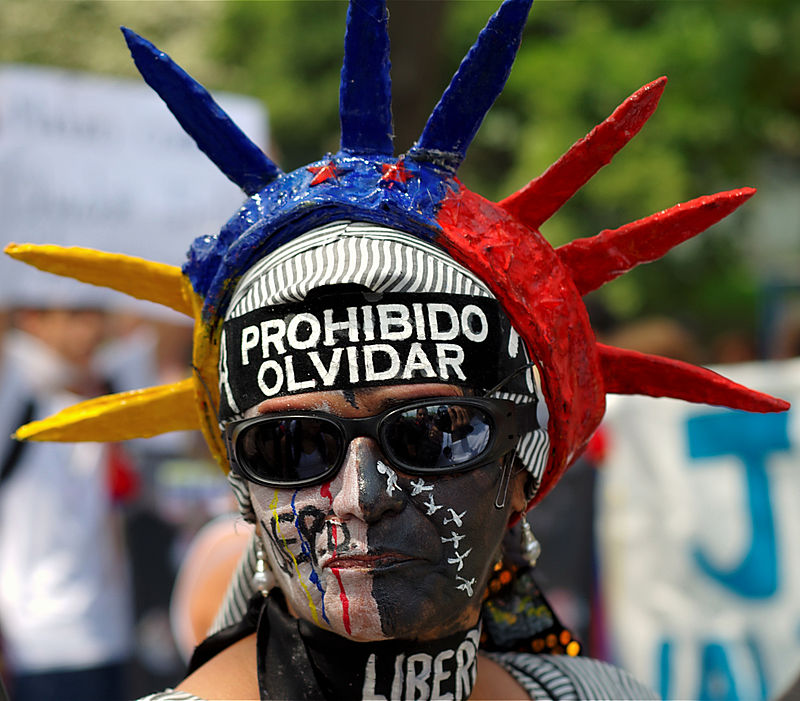 Venezuela may use cryptocurrency to bypass financial sanctions

Venezuela’s central bank is looking into ways to hold bitcoin and Ethereum and use them for financial transactions, according to sources quoted by Bloomberg late last week.

The push is said to be coming from state-run oil company Petroloeos de Venezuela SA, which wants support for cryptocurrencies to pay the company’s suppliers. Socialist Venezuela is subject to numerous international sanctions that limit its ability to use the global financial system, and cryptocurrency is seen as a possible alternative for the troubled country.

This wouldn’t be the first time Venezuela has attempted to switch to cryptocurrency as a way to bypass international sanctions. The country tried to raise $4.9 billion through its “Petro” cryptocurrency in February 2018.

But those efforts were stymied when U.S. President Donald Trump banned Americans from trading in the Petro a month later. The government was still trying to sell Petro’s in July, but its value is virtually nothing outside Venezuela and even its value within the country is questionable as well.

The question not asked by Bloomberg is where the cryptocurrency funds came from. Cryptoglobe said today that the funds have come from laundering bitcoin from seized mining rigs, citing Eduardo, a Venezuelan employee of PurseIO. The crux of the allegations is that the government steals cryptocurrency mining equipment from legitimate users, then uses it to mine for their own profit.

One might think that since the central bank will do custody and facilitate the exchange of the coins, the money is going to benefit the country as a whole in the form of international reserves. It won't. The Government elite has discretionary control over the reserves. 2/3

The Central Bank is not autonomous, since the times of president Hugo Chávez, the socialist party has had total control over the Central Bank, running deficit-heavy economic policies and establishing capital controls that were used to siphon $700billions to personal accounts. 3/3

The goverment officials may have used PDVSA as a front to 'acquire' mining equipment with the national budget. The central bank will be used to launder the proceeds of the crypto they have. PDVSA management is known to engage in deeply corrupt practices.👇https://t.co/EaZrZpNmzy

Venezuela’s war on private individuals mining cryptocurrency dates back several years. SurBitcoin was shut down in February 2017. That a corrupt socialist dictatorship would be stealing mining equipment for personal benefit shouldn’t come as a surprise.