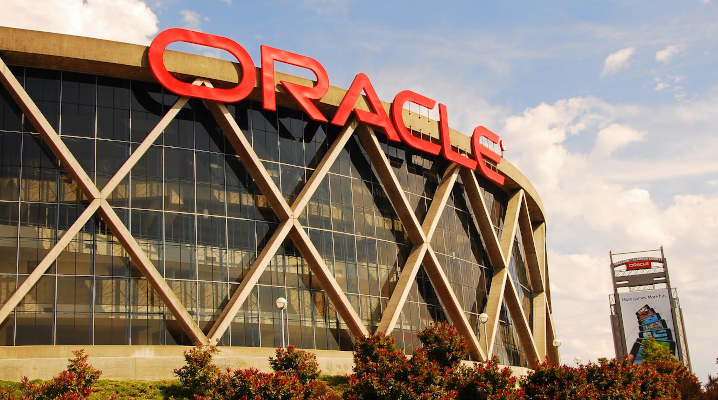 If its infrastructure expansion plan goes according to schedule, Oracle Corp. will have more than doubled the size of its cloud data center network by 2021.

Don Johnson, Oracle’s head of cloud infrastructure engineering, detailed the initiative in a Reuters interview published Monday night. The push is set to see the company open 20 data centers worldwide through the end of 2020, nearly double the number of facilities it inaugurated in the past year. Oracle currently has a total of 16 cloud locations up and running.

Johnson said that the planned data centers will be built in Chile, Japan, South Africa and United Arab Emirates as well as other, unspecified locations in Asia and Europe. The extra infrastructure should enable Oracle to compete better for customers in those regions, particularly when it comes to government buyers. Public sector organizations and firms in regulated industries are often required to keep data within their home jurisdictions for legal reasons.

Oracle will hire nearly 2,000 employees to support the expansion. The new jobs will be created at its existing Seattle, Bay Area and India software development centers, plus near the planned data centers.

The hiring push isn’t unusual in its size for a company as big as Oracle, which had 136,000 full-time employees as of May. But the addition of 2,000 employees nevertheless represents a significant expansion of its cloud business, which employed fewer than 18,000 workers globally that same month.

Oracle’s investments in data centers and personnel should make it more competitive against the infrastructure-as-a-service market’s biggest players. The top five providers globally, led by Amazon Web Services Inc., controlled nearly 77% of the IaaS market in 2018, according to Gartner Inc. research.

“It is good to see that Oracle is investing – and certainly doubling the number of data centers in the near term future requires additional personnel,” Constellation Research Inc. analyst Holger Mueller told SiliconANGLE.

“But getting good people on board takes three to six months, taking an optimistic perspective, so we will know in a few months if Oracle can deliver on its OpenWorld commitments,” he added, referring to infrastructure plans the company announced at its annual customer conference last month.

Roll out of Cortex XSOAR by Palo Alto Networks designed to make life of security analyst easier
Q&A: Accenture creates cyber digital twins to simulate potential attack scenarios
How this 'people-powered' security model is minimizing employee risk
Don't bet the farm on lidar, and other predictions for the autonomous vehicle market
Say hello to Discovery Bot, the RPA that allows humans to be more human