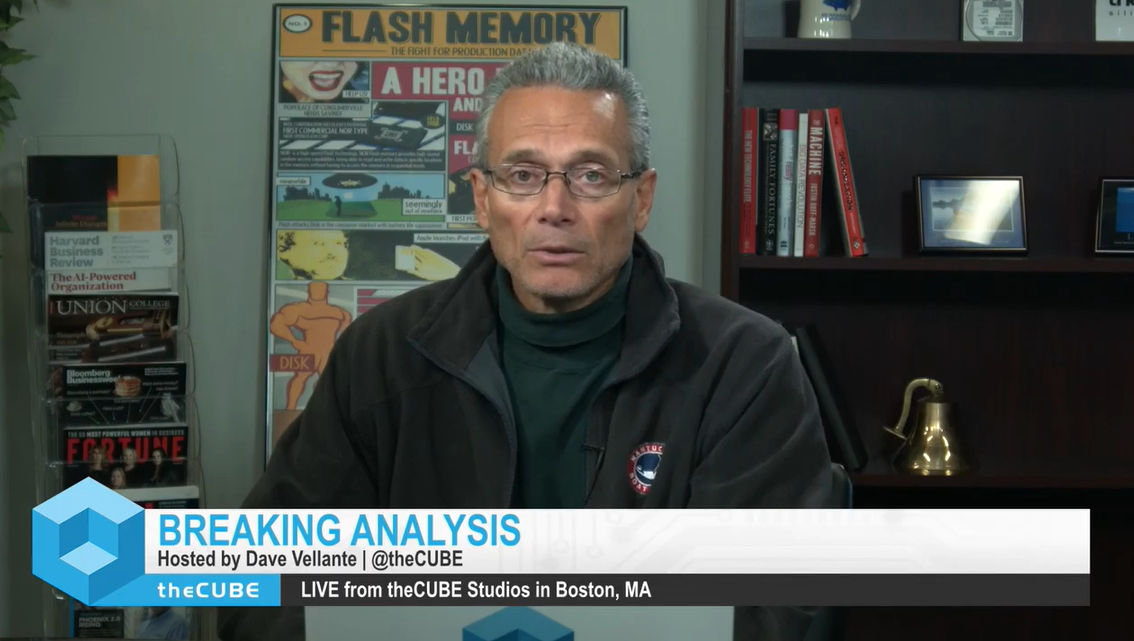 SAP and its co-CEOs face daunting integration challenges ahead

German enterprise software provider SAP SE’s new co-Chief Executive Officers Jennifer Morgan and Christian Klein face a daunting task ahead of them as they look to integrate a growing portfolio of products and services into the company’s technology stack.

Morgan and Klein were announced as SAP’s new co-CEOs late last week. Their appointment came after the surprise departure of long-time boss Bill McDermott, who said last week he would not be renewing his contract at the company. Instead, he plans to leave by the end of the year following a short transition period.

McDermott had enjoyed a successful nine-year run at SAP, notably helping its stock more than double during that time. His real legacy, however, is the staggering 31 acquisitions SAP has made over the last decade, driven by a desire to move into new markets, especially in the rapidly growing software-as-a-service space.

SAP’s most recent acquisition was its $8 billion purchase of the software developer Qualtrics Inc. Other notable buys include the $8.3 billion spent on Concur Technologies Inc., the $3.4 billion it spent to acquire SuccessFactors, and the $2.4 billion it splashed out on sales performance management firm Callidus Software Inc.

Getting it all together

The extraordinary pace of acquisitions means that “SAP is fast becoming a tech holding company,” Dave Vellante, chief analyst at SiliconANGLE sister market research firm Wikibon and co-host of theCUBE, said in the latest of his Breaking Analysis videos at SiliconANGLE Media’s studio in Boston.

”Now, in our view, SAP”s big technical challenge is to get all this stuff working together,” he said. “It’s going to be very difficult to pull all of those acquisitions together.”

Vellante said that SAP’s success historically has come down to the fact it offers a single, unified computing system that integrates everything from the general ledger to the financial data and all of the supply chain data and makes it easily accessible in the same place. SAP needs to do the same with its growing repertoire of new products and services, but the job of integrating them all is likely to keep its new leadership busy for several years to come, Vellante said.

Vellante explained SAP’s basic integration strategy with its new acquisitions is to put everything in-memory through its SAP HANA database, similar to how its rival Oracle ties every other service it offers to its Oracle database. But the difference here is that Oracle spent more than 10 years developing its Fusion middleware, and which SAP has no equivalent.

“Every time Oracle buys a company, and every time it jams a new SaaS application into its stack, it runs Fusion middleware and runs the Oracle database,” Vellante said “That’s not the case with HANA, so it’s kind of an integration nightmare.”

That could explain why SAP has reverted to the co-CEO model, which is actually a tried and tested strategy for the company since it had a similar leadership structure from 2010 to 2014 when McDermott shared his role with Jim Hagemann Snabe. At the time, McDermott was more of the front-facing CEO and Snabe more of a product person.

The new CEOs mirror that setup, Vellante said. In the case of Morgan, she most recently served as the head of SAP’s cloud business and is essentially taking over McDermott’s old role as the customer-facing CEO. Meanwhile Klein, who has a history in product development, including HANA, will serve as a kind of operations guru.

“This is going to be a heavy lift and it needs more of a product-focused leadership team,” Vellante said. “SAP has made a smart decision to go back to its co-CEO model – with one that’s customer-facing and one that’s more product-oriented.”