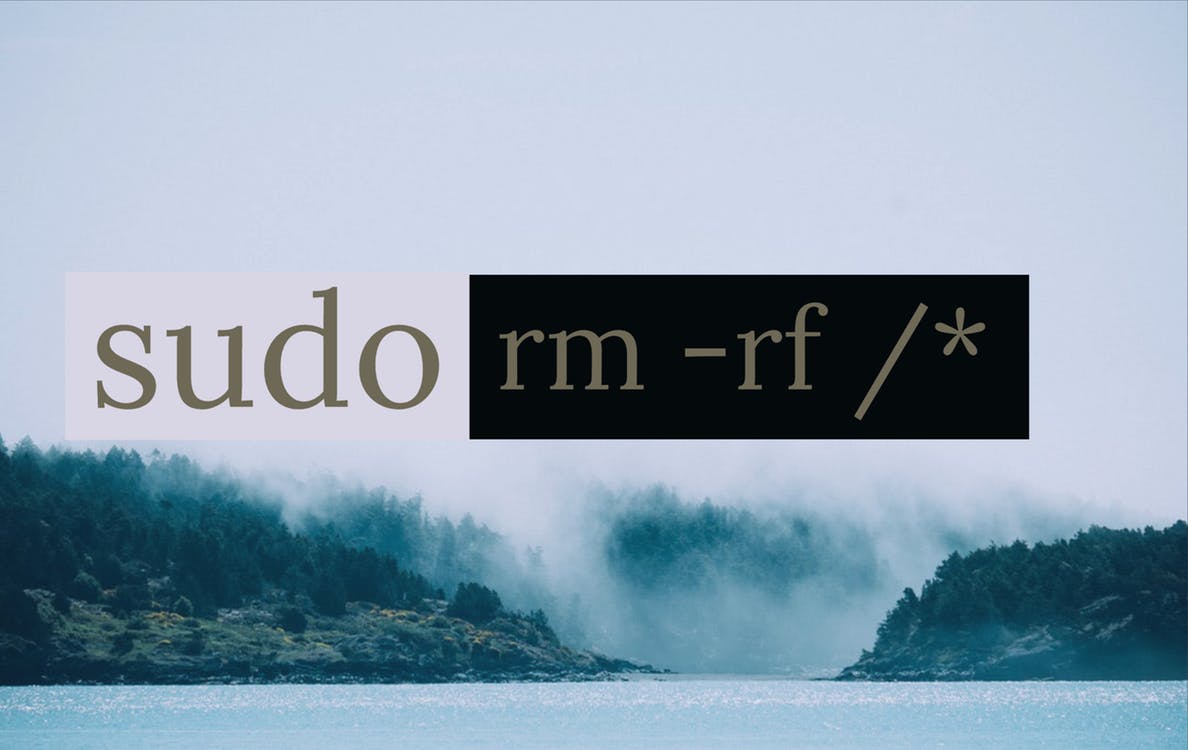 Sudo, the main command in Linux that allows users to run tasks, has been found to have a vulnerability that allows unauthorized users to execute commands as a root user.

The vulnerability, known as CVE-2019-14287, does require a nonstandard configuration but nonetheless does open the door to unauthorized users.

The vulnerability allows users to bypass the nonroot restriction by simply using -u#-1 in the command line. As The Hacker News described it Monday, the sudo security policy bypass issue allows “a malicious user or a program to execute arbitrary commands as root on a targeted Linux system even when the ‘sudoers configuration’ explicitly disallows the root access.”

Unlike Microsoft Corp.’s Windows operating system, Linux is most considered to be far more safe from hacking, buy it’s not without its faults. In this case, the vulnerability stems from how Sudo treats user IDs. Using a negative user ID, such as -1, as in -u#-1, triggers the vulnerability and gives root access.

The good news is that the vulnerability has been patched in Sudo version 1.8.28. The patch does have to be inserted into various distributions to be updated. Sudo Group said most major Linux distributions will do so.

Sudo can be updated manually by those who do not get an update from their distribution of choice. “If you use Linux, you are highly recommended to update sudo package manually to the latest version as soon as it is available,” the Sudo Group advised.