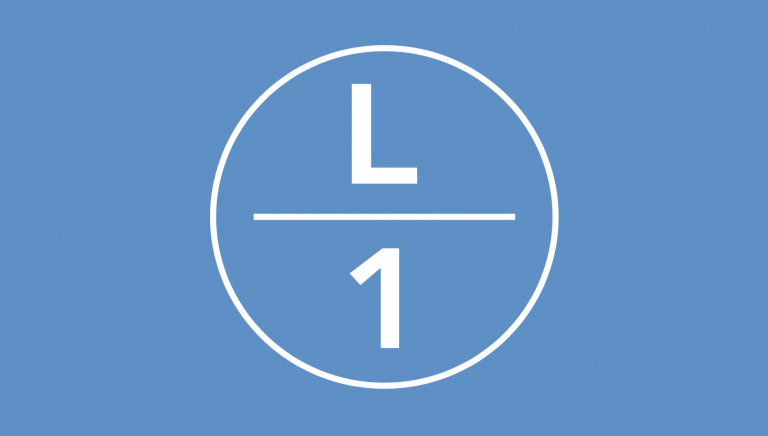 The Series A round included Peter Thiel, Shasta Ventures and unnamed others taking the total amount raised by the company to $52.1 million to date.

Founded in 2018, Layer1 plans to build a fully integrated bitcoin mining operation that includes building its own power substations and cryptomining machine infrastructure. Chips for the mining operation will be provided by a Chinese semiconductor company, with most other parts sourced or constructed by locals. Power will be sourced from local renewable energy suppliers.

The area about 150 miles from Midland, Texas, which is where Level1 plans to build their operation, isn’t exactly known for bitcoin mining, and part of the problem is that the Texas heat makes cooling mining rigs expensive. In an interview with Fortune, co-founder Alex Liegl said the company will rely on a new proprietary technology for cooling that makes Texas a viable location despite the heat.

Having previously described Layer 1 as an “activist fund for cryptocurrencies,” Leigl now claims that “from an ideological perspective, for bitcoin to grow into its multi-trillion potential, it needs a U.S. company to lead.” He added that “this ideology resonates with Peter [Thiel] and our other investors.”

Whether Leigl is right or wrong, the lead in bitcoin mining is currently held by China, where some 81% of all bitcoin pools operated as of January. Any ideological drive by a U.S. company to lead is a direct challenge to existing Chinese companies. The fact that Thiel, a rare Republican among the West Coast liberal tech elite, has invested in the company is not likely a coincidence.

An upstart building a mining facility in Texas won’t be causing sleepless nights from any mining operation in China, at least not in the near future. Although the world’s largest bitcoin miner, Bitmain Technologies Inc., let its initial public offering application lapse in March, the dark days of the bitcoin downturn through 2018 appear to be over. Canaan Creative, a rival of Bitmain, confidentially filed for a U.S. IPO in July seeking to raise at least $200 million.