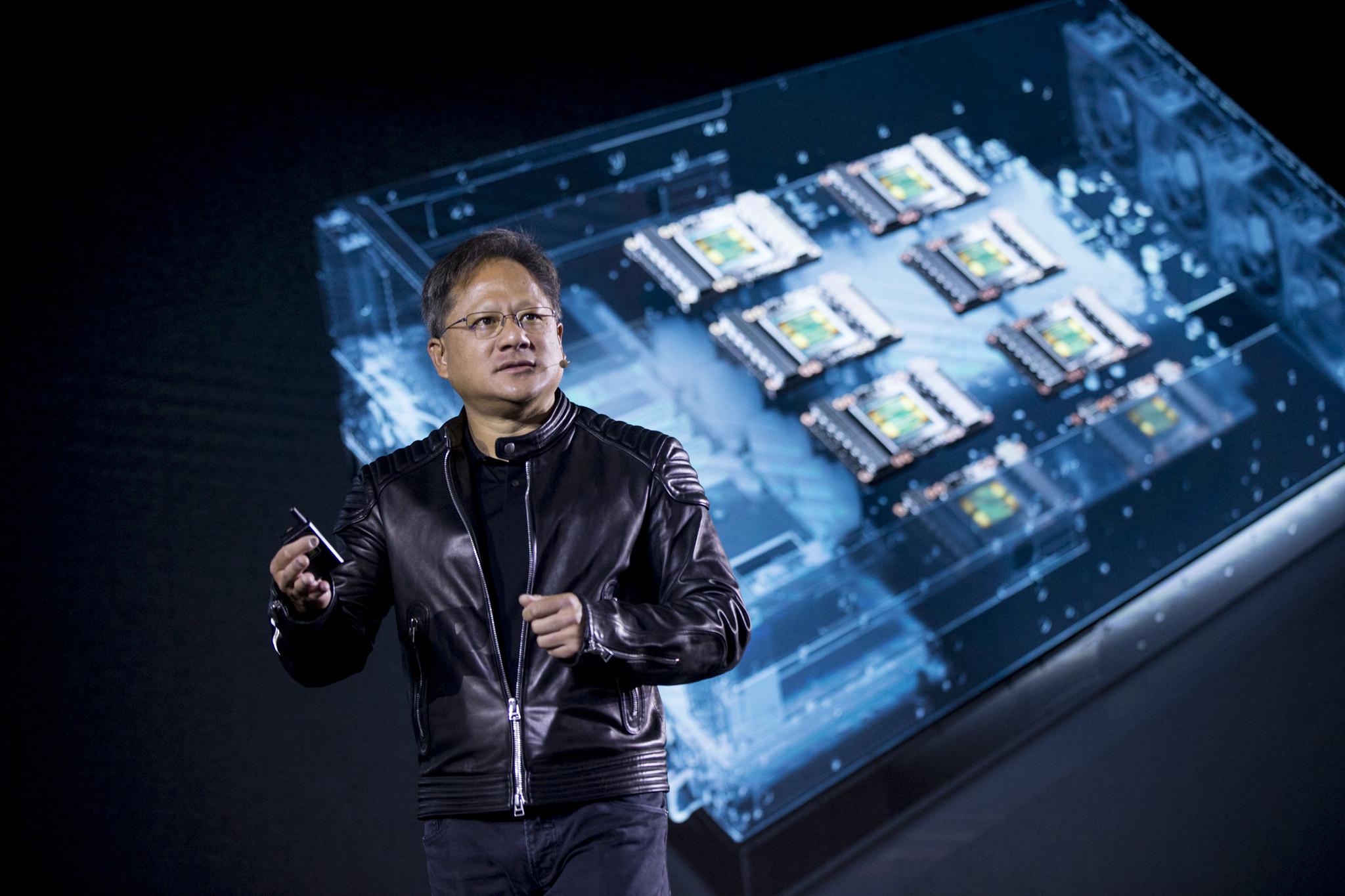 Nvidia Corp. beat expectations in its third quarter financial results today, but its stock fell slightly after it posted revenue guidance for the next quarter that came up short.

The maker of chips for computer graphics and artificial intelligence reported a profit before certain costs such as stock compensation of $1.78 per share on revenue of $3.01 billion, up 17% from the previous quarter but down 5% from a year ago.

That was enough to beat Wall Street’s forecasts by a comfortable distance. Analysts had pegged Nvidia’s earnings at $1.57 per share on revenue of $2.91 billion.

The numbers were solid enough, but it’s notable that both of Nvidia’s major businesses pulled in significantly less revenue that they did in the same period a year ago. GPU business revenue fell 8%, to $2.56 billion. Breaking that down further, the company said gaming revenue declined 6% from a year ago, to $1.66 billion, though it was up 26% from the previous quarter. That sequential increase was thanks to strong sales of its latest GeForce desktop and gaming GPUs.

“Nvidia had a better-than-expected third quarter, beating revenue and earnings-per-share expectations,” said Patrick Moorhead of Moor Insights & Strategy. “This should be balanced against a year-over-year revenue decline in all of its businesses except the professional visualization market for workstations.”

In a statement, Nvidia Chief Executive Officer Jensen Huang (pictured) said that going forward, the company intends to expand its reach into emerging markets that rely on GPU-accelerated servers.

“This quarter, we have laid the foundation for where AI will ultimately make the greatest impact,” Huang said. “We extended our reach beyond the cloud, to the edge, where GPU-accelerated 5G, AI and IoT will revolutionize the world’s largest industries. We see strong data center growth ahead, driven by the rise of conversational AI and inference.”

Huang was referring to the launch of two key edge computing products in the quarter, including its Jetson Xavier NX chipset for low-powered devices and its EGX Edge Supercomputing Platform, which offers a software stack that’s optimized for real-time AI services such as analytics, speech and vision.

“I’m interested to see how the company will take advantage of newer edge datacenter and cloud opportunities with its EGX and Jetson AI platforms, since it has a unique offering with a mature AI software platform,” Moorhead said.

It may be some time before the fruits of those new products are reflected in Nvidia’s bottom line, however. For the fourth quarter, Nvidia expects revenue of $2.95 billion, some way short of Wall Street’s projection of $3.06 billion.