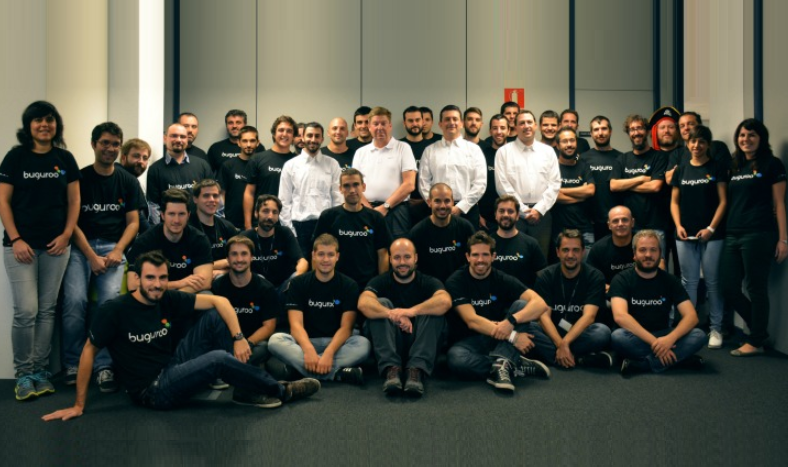 Founded in 2015, Bugaroo offers a deep learning-based online fraud detection and prevention platform focused on the financial industry. Focused on tackling cybercrime targeted at banks and other financial institutions, the company claims to protect customers from all know fraud use cases, including “synthetic fraud” where hackers combine real and fake information to create a new identity.

The funding will also be used to further the company’s “Fraudster Hunter,” a feature that identifies and tracks the behavioral patterns of “fraudsters and their collaborators” using deep learning to discover victims who are unaware thy at they have had their identities stolen.

While focusing on financial services fraud, Bugaroo also delves into traditional cybersecurity protection. Its platform is designed to circumvent hacking such as the use of remote access Trojan malware, form grabbers, web injections and other tools used by malicious actors.

“By collecting thousands of parameters relating to the customer’s behavioral biometrics and environment, including smartphone and mouse movements, keystrokes, device profiling, geolocation and malware records, Buguroo is able to create a unique ‘cyber profile’ for each user – a digital DNA – that stops fraudsters from impersonating financial services customers online and manipulating accounts,” the company said in a statement.

Bugaroo claim to have more than 50 million customers in Europe and Latin America. Founded in Madrid, Bugaroo has offices in London, Miami, Mexico City, Bogata and Sao Paulo.

Including the new funding, Bugaroo has raised $14.3 million to date. Previous investors include Reus Capital Partners and Inveready.