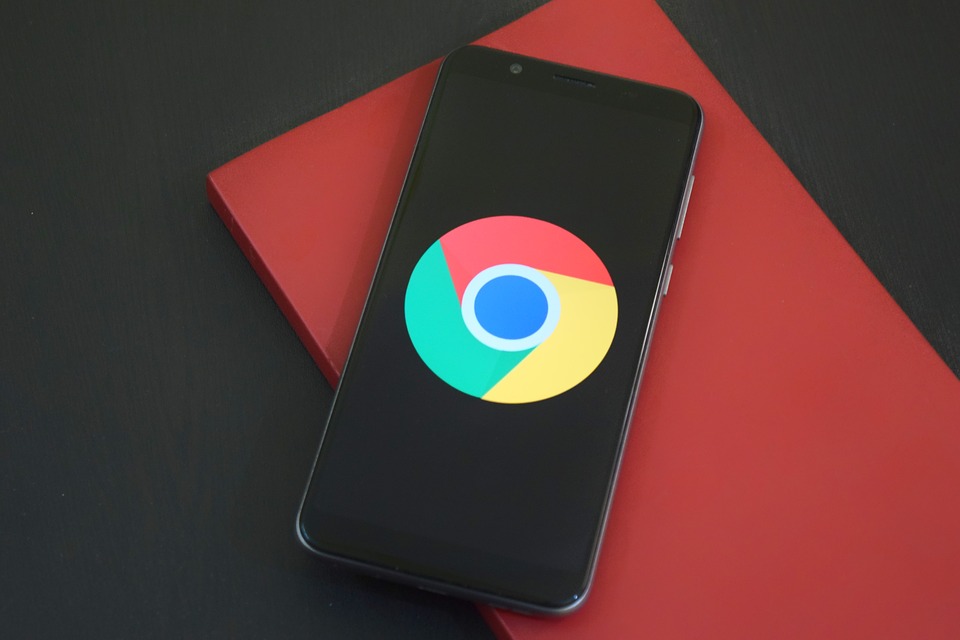 Google LLC has pulled the distribution of the latest version of its Chrome browser for Android after users reported that the update deleted some user data on third-party apps.

Chrome 79 was launched last week with a focus on beefed-up security features. Those features included Password Checkup, a service that identified compromised credentials, as well as real-time phishing protection.

The flaw in the Android version of Chrome 79 relates to WebView, a feature in which apps use Chrome to display web content. The bug removes local storage and databases in apps that use WebView because they were not migrated together when the context storage changed into the default subdirectory in the update.

The result, according to Softpedia, is that apps using WebView experienced data loss even to the point where recovery was impossible after the update.

A fix to the issue is being tested, but even then it faces a challenge in a choice between restoring older data and keeping new data a user may have created. At least at the time of writing it’s a Catch-22 situation with both options appealing and unappealing at the same time.

“We are currently discussing the correct strategy for resolving this issue which will be one of, a: continue the migration, moving the missed files into their new locations [or] b: revert the change by moving migrated files to their old locations,” the Chromium bug tracker page notes.

“We will let you know which of these two options have been chosen soon,” the bug page adds. “In the meantime, it would be good to collect a list of affected packages, and details of whether any mitigations have been released to users, and in what versions so that we can test that the respin doesn’t interact badly with the mitigation.”

Although certainly unfortunate for users, it’s not exactly the end of the world, either. For users, it just means that affected apps appear as they have been freshly installed and are still fully functional, just without the data they had stored.

Developers, however, are not happy. One wrote on Reddit that its app had been one-starred on the Google Play Store because the users of their app lost all their stored data.