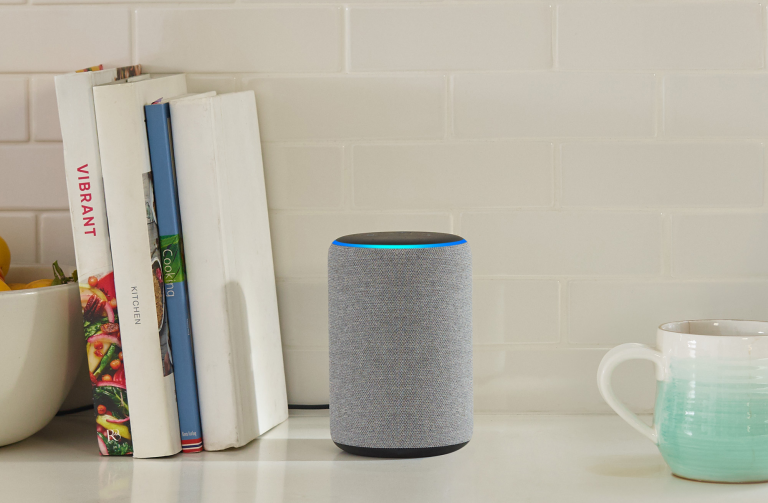 Amazon, Apple and Google team up to build a network standard for the smart home

It’s not every day that the world’s most prominent tech firms team up to launch an open-source project.

Amazon.com Inc., Apple Inc., Google LLC and the industry group Zigbee Alliance this morning announced a joint initiative dubbed Connected Home over IP that will seek to develop a common networking standard for smart household appliances. Their goal is to provide more buying choices for consumers while easing device development for hardware makers.

Today, the smart home device landscape is dominated by Amazon’s Echo series of voice assistant-powered speakers, Google’s rival Google Home line and the Apple HomePod. In addition to accounting for an outsized slice of device shipments, the three companies’ speakers often serve as the interface through which users control all the other smart appliances in their homes. Providing the ability to connect to smart speakers has therefore emerged as a top priority for gadget manufacturers.

The problem is that, in practice, this connectivity is far from perfect or universal. Smart home appliances are often compatible with just a single platform, say the Echo or Google Home, and as a result consumers are limited to buying only devices that support the specific brand of smart speaker in their home. Manufacturers that wish to provide compatibility with multiple smart speaker brands need to separately implement networking support for each one, which can be prohibitively resource-intensive.

Connected Home over IP is intended to provide a solution. If the project achieves its objective, manufacturers will gain the ability to add support for just a single networking standard to their devices to make them compatible with all the leading smart speakers, as well as any other voice services which may eventually be supported.

“Our goal is to bring together market-tested technologies to develop a new, open smart home connectivity standard based on Internet Protocol (IP),” Google Nest engineering leaders Nik Sathe and Grant Erickson wrote in a blog post. “For developers, it simplifies product development and reduces costs by giving them one standard for building their products. You will then have the power to choose how you want to control your homes, independent of which smart home technology you choose.”

The Connected Home over IP standard will make use of existing protocols including Wi-Fi and Bluetooth Low Energy. Additionally, the project will draw on technologies developed by Amazon, Apple and Google such as the latter’s Weave device communications protocol.

The fourth founding member of the working group, the Zigbee Alliance, is in turn contributing its Dotdot development tool. The Zigbee Alliance is an industry standards group with more than 80 members, including major hardware makers such as Samsung Electronics Co. Ltd., which could translate into strong ecosystem support for Connected Home over IP when it launches.

The initial draft of the standard is expected to arrive in late 2020.