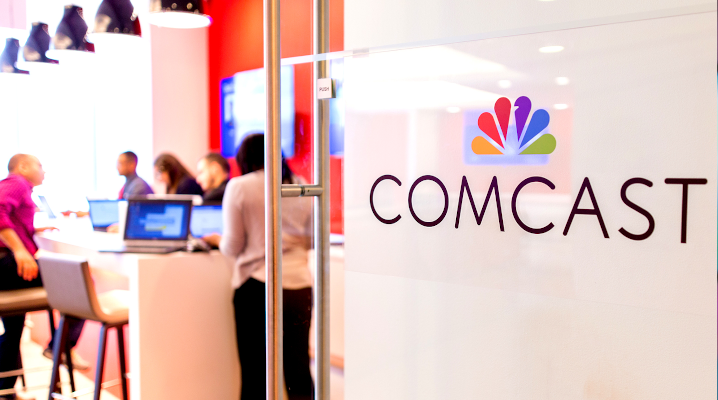 Comcast Corp. is reportedly in talks with streaming app provider Xumo TV LLC about an acquisition that, if it comes to fruition, could intensify the competition over viewers among established media companies, Netflix Inc. and  tech companies such as Amazon.com Inc.

The Wall Street Journal reported the negotiations on Thursday afternoon, citing unnamed insiders. The sources didn’t say how much Comcast is prepared to offer. They did, however, divulge that the talks are exclusive and described them as being at an advanced stage.

Irvine, California-based Xumo provides an over-the-top content app that is available for free to consumers under an ad-supported model. The service works on more than 30 platforms, including set-top boxes such as Roku and popular smart TV models, while the content selection comprises of shows from more than a dozen media partners. Among them are ABC News, CBSN, Fox Sports, USA Today, PBS Digital Studios and Condé Nast Traveler.

Comcast’s interest in Xumo is understandable given that it’s gearing up for a big push into the streaming market. This coming April, the cable giant will launch Peacock, an over-the-top content service similar to Netflix that will debut with 15,000 hours of shows. The service is set to be subscription-based, but a recent report suggested Comcast is looking at launching a version that would be free and ad-supported just like Xumo.

Buying Xumo would bring a large existing viewer base to the ad-supported version of Peacock. The streaming provider had 5.5 million monthly active users as of the spring of 2019, according to company figures cited by Variety, and a total U.S. distribution footprint of 35 million households.

The launch of Peacock next year will bring yet more competition to the already crowded streaming market. Apple Inc. launched its Apple TV Plus service in November with a reported billion-plus dollar content budget, while Disney Co.’s rivaling Disney Plus opened to consumers the same month. Amazon has been stepping up its efforts as well by expanding both the content selection on Amazon Prime and the range of platforms on which the service is available.

The fierce competition in the market has reportedly pushed other players besides Comcast to bid for Xumo. In February, industry sources tipped off Variety that multiple prospective buyers had approached the streaming provider.

These rival bids may help lift Xumo’s eventual sale price if Comcast clinches the acquisition. Recent subscriber numbers provide clues about the potential deal’s value as well. Viacom Inc. this year paid $340 million to buy Pluto TV, a competing ad-supported streaming service that in August reported to having 15 million monthly active users, while Xumo disclosed around the same time that it had 5.5 million monthly active users.