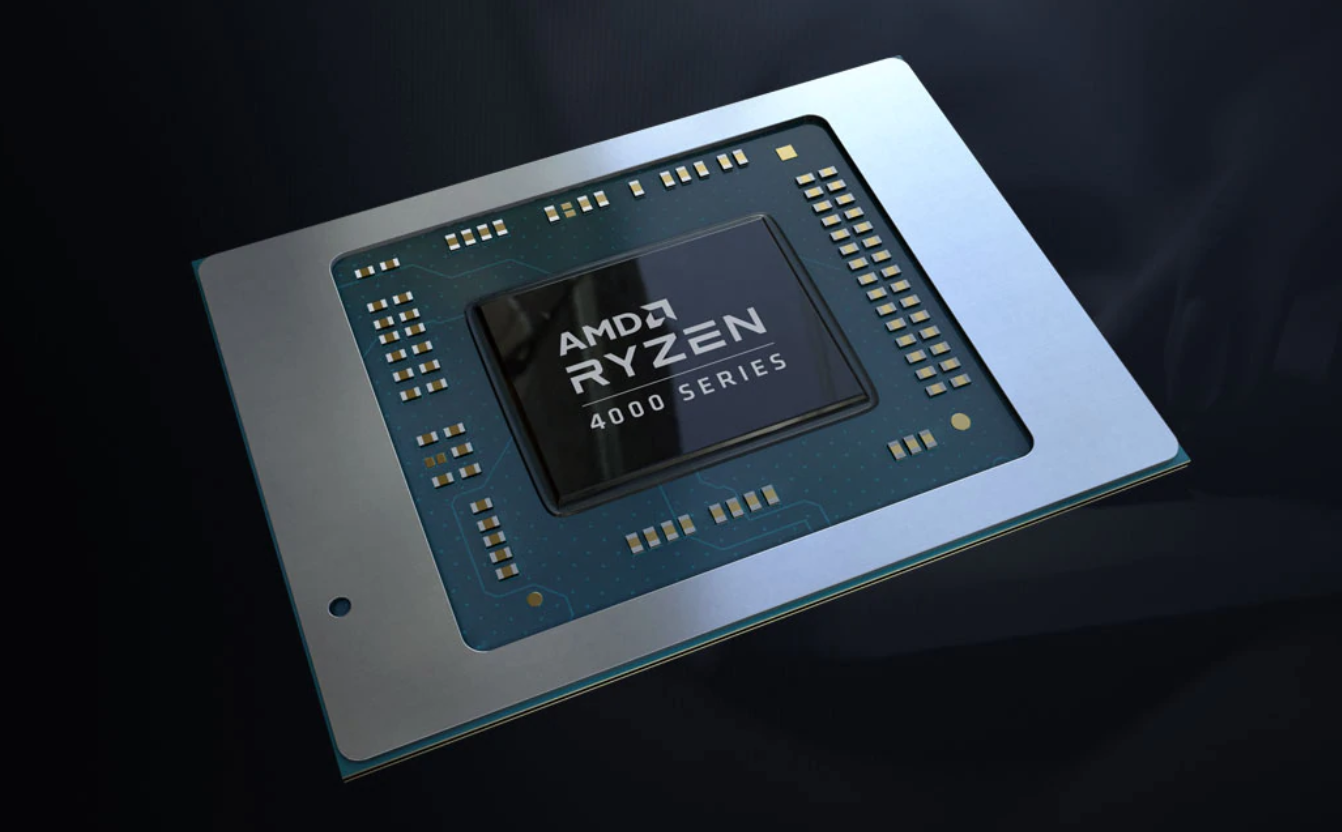 Advanced Micro Devices Inc. today unveiled its latest Ryzen 4000-series mobile processors, which the company says will be used to power a new generation of laptops this year.

AMD Chief Executive Officer Lisa Su announced the new chips onstage at the Consumer Electronics Show in Las Vegas, noting they’re the first laptop processors its built on a seven-nanometer architecture. With that process, the width between the circuits is just seven-billionths of a meter. The process creates faster, more power-efficient and lower-cost chips.

The Ryzen 4000-series central processing units are AMD’s answer to Intel Corp.’s latest 10-nanometer Ice Lake CPUs, if Su’s claims about its performance are to be believed. At CES, she said the Ryzen 4000 came out 4% better in single-thread performance versus a comparable Ice Lake Corei7-1065G7 chip during benchmark tests, 90% better in multithread cases, and 28% better in graphics.

Su added that the Ryzen 4000 chips are twice as power-efficient as the company’s previous generation Ryzen chips thanks to the gains made from jumping to a seven-nanometer process.

Those gains are thought to be key for AMD, which for a long time now has been hoping to take the lead against Intel in performance and battery life.

“AMD’s latest laptop platform will make the company even more competitive in both CPU and graphics-stressing workloads and with better battery life,” said Patrick Moorhead, an analyst at Moor Insights & Strategy. “I do believe this will help AMD gain more market share like it has with its desktop lineup.”

It will go on sale later this month priced at $279.