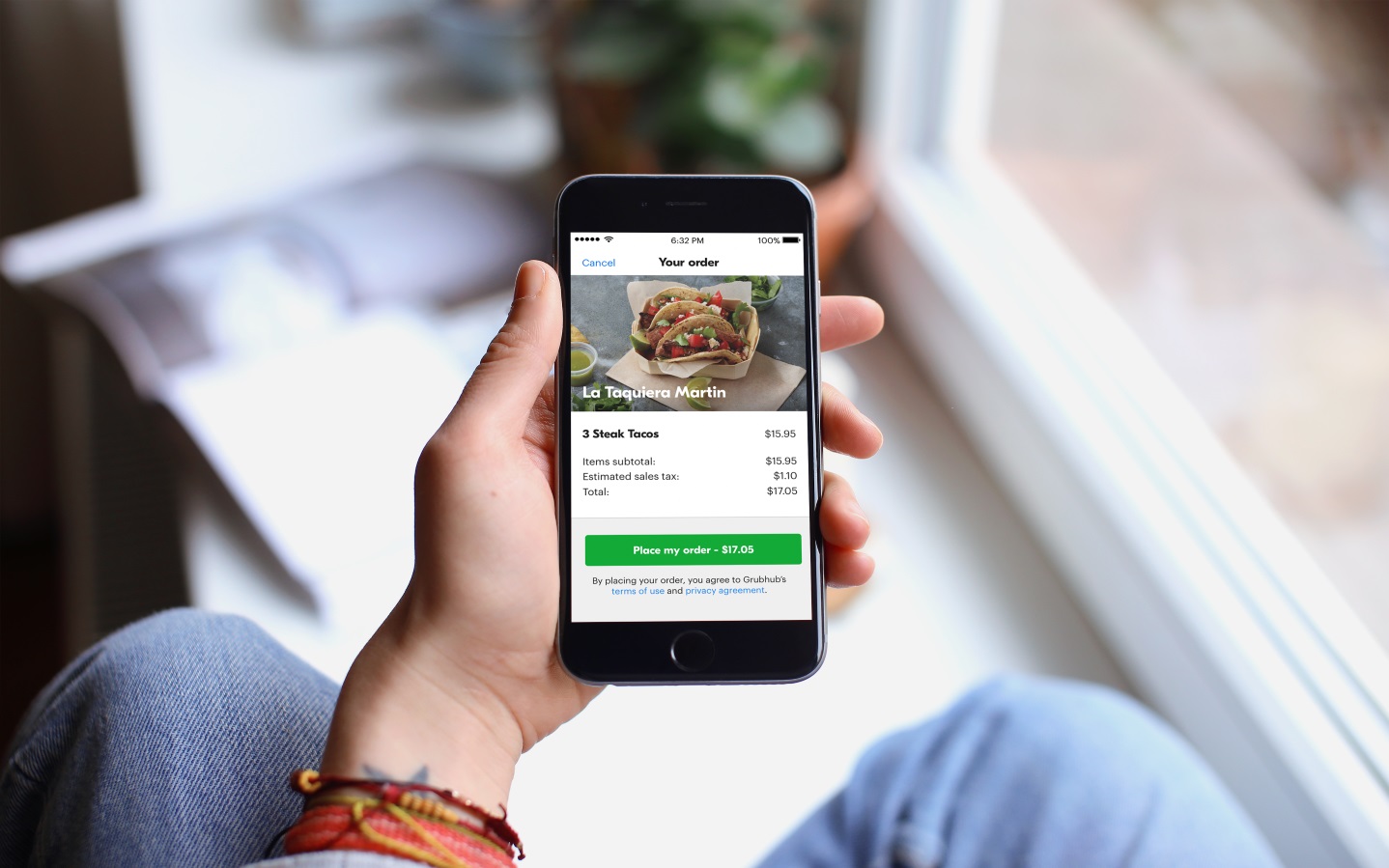 GrubHub Inc. is looking at placing itself on the auction block, according to a report in the Wall Street Journal today.

Publicly traded GrubHub is a major player in the food delivery market that has over recent years come under intense competition from Uber Technologies Inc. and other rivals.

That rising competition is increasingly weighing on the company’s top line. GrubHub in October issued a fourth-quarter guidance that missed revenue expectations by over 10%, causing its stock to plunge by 40%.

The Journal’s sources said GrubHub has hired financial advisers to explore the prospect of a sale. The pool of potential buyers is fairly narrow on account of the company’s $5 billion-plus market cap. Two possible candidates are Uber and Amazon.com Inc., which made multiple attempts to enter the restaurant delivery market.

A sale is reportedly one of several “strategic options” GrubHub is weighing to halt its recent stock declines. Executives are also said to be considering an opposite scenario in which the company would acquire a competitor to put itself on a more even footing with larger rivals such as Uber.

The growing difficulty of retaining customers in the crowded food delivery market has already led to some consolidation among the big players. Takeaway.com NV, another publicly traded provider that focuses mainly on the European market, last July merged with U.K.-based rival Just Eat Plc in a deal worth $11 billion. Uber earlier reportedly made an attempt to acquire another British food delivery company called Deliveroo.

Joining forces with a rival via an acquisition or sale would give GrubHub additional resources to invest in marketing, customer incentives and expansion. It would also put the company in a better position to address the technological shifts that are likely to reshape the market over the coming years. The rise of autonomous driving is pushing some of GrubHub’s rivals to invest in the development of robotic couriers, an approach that will require a great deal of capital to implement on a large scale if and when it becomes viable.