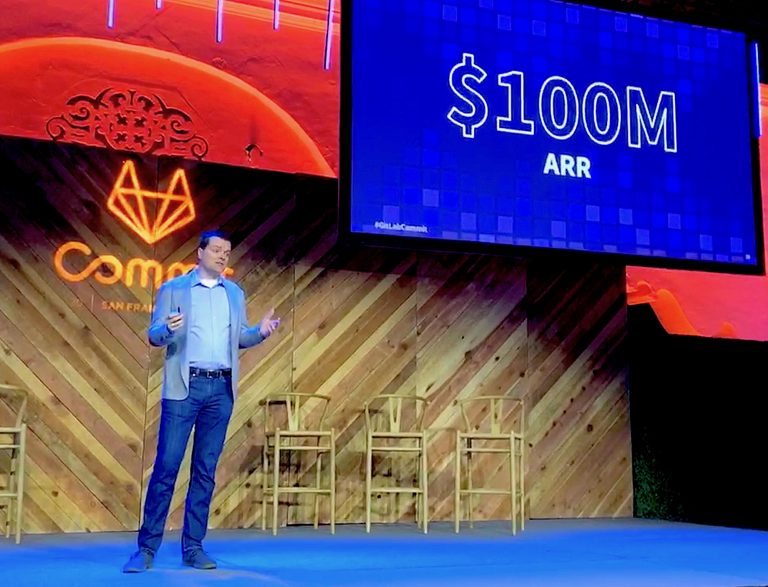 DevOps company GitLab Inc. today announced a couple of key executive hires as it prepares the ground for a planned initial public offering later this year.

The appointments were announced this morning at the company’s annual GitLab Commit user conference in San Francisco, where the company also revealed it will hit $100 million in annual recurring revenue for the first time next month.

GitLab offers a code-hosting platform that rivals that of Microsoft-owned GitHub and provides numerous tools for developers that cover many aspects of the software development lifecycle. They include tools to help developers collaborate with one another and find security vulnerabilities in their code.

GitLab is based on the concept of continuous integration and continuous delivery. The terms, known as CI/CD, refer to a pair of complementary, and hugely popular, development methodologies that allow software teams to push out code updates several times a day instead of once every week or every quarter as was once the norm.

The concept has won over many large enterprises. GitLab’s platform is used by more than 100,000 organizations, including companies such as Broadcom Inc., Nvidia Corp. and Uber Technologies Inc.

GitLab’s traction has been so strong that the company has stated its intent to go public by November 2020.

“These two strategic hires will play vital roles as we focus on our plan to go public in November,” GitLab co-founder and Chief Executive Officer Sid Sijbrandij (pictured) said in a statement. “Having taken a company through a successful public offering and beyond, Schulman’s counsel will be especially important to GitLab in this next phase. Hodges, with her years of experience creating and managing channel ecosystems, will help us strategically extend our channel presence across the globe.”