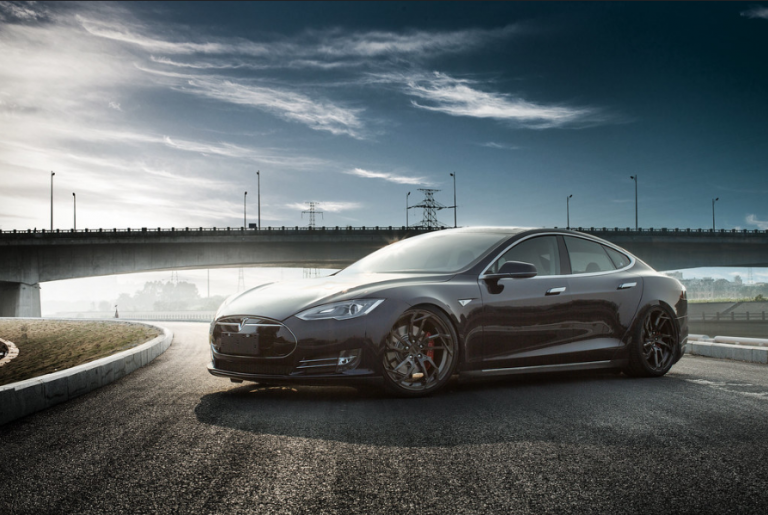 Tesla to open R&D center in China later this year

Electric vehicle maker Tesla Inc. is looking to hire some local talent in China to staff a new research and development center it will build in Shanghai.

The new R&D center will enable Tesla Chief Executive Officer Elon Musk to fulfill his vision of not only making vehicles in China, but also designing them there, the company said in a statement posted to its official Sina Weibo account. Tesla aims to design original cars at its new center that will eventually be sold globally.

In the announcement, Tesla said it’s planning to recruit local designers and other staff for the R&D center. It called for applications to be submitted no later than Feb. 1.

Tesla’s investment in China stems from its desire to cut down on manufacturing and related costs, and from that perspective the venture has been successful. When the company revealed that it had shipped its first batch of Model 3 vehicles to Chinese consumers earlier this month, it said the cars would retail in the country at just 290,000 RMB, some 18% less than the 353,800 RMB price tag for its U.S.-made vehicles. Chinese media additionally reported that the Shanghai manufacturing plant has helped Tesla to slash as much as 65% off of its manufacturing costs.

Besides the new R&D center, Tesla is planning to expand production at the Shanghai facility. The company recently secured $1.4 billion worth of loans from Chinese banks in order to expand its operations there. It’s hoping to produce 3,000 Model 3 cars a week by early next year, then increasing that to around 500,000 vehicles per year within the next two to three years. That would amount to about 10,000 new vehicles per week.